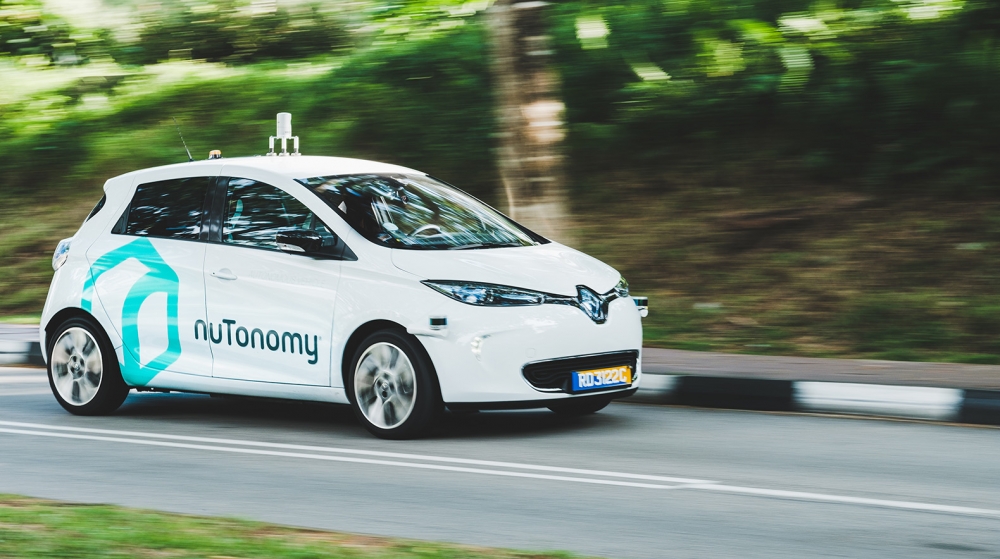 tate sees autonomous vehicles as part of the solution to traffic congestion, and adds onto its smart city plans

Singapore will soon deploy two driverless buses for short-haul routes with urban traffic patterns, according to Channel NewsAsia, marking the next step for the Land Transport Authority’s (LTA) field tests of driverless mass transit from its initial 2013 project with small shuttles.

The buses used will be electric-hybrid units capable of carrying several dozen people, like a regular bus in the city, and will be operated from the Nanyang Technological University (NTU) in an agreement with the LTA. The tests are expected to last through 2018.

“The autonomous mobility solution could bring our city to another level of excitement and liveability,” the Singaporean government projected in 2014. Singapore has already debuted a self-driving taxi from MIT spinoff NuTonomy, in partnership with the ride hailing service Grab, that will offer free rides with engineers present to evaluate the cars further. Singapore is also partnering with Delphi for testing driverless cars, and anticipates, according to The Verge, “full commercial deployment by 2022.” NuTonomy, though, has suffered a setback, halting trials due to a non-fatal accident.

Transportation is the “most developed” smart service in Singapore, according to the Inter-American Development Bank (IDB), the fruits of a decade’s worth of development. The city-state’s Intelligent Transport System (ITS) at present includes live monitoring and reporting applications accessible to drivers, passengers, and city managers.

Driverless buses have also been tested in Australia, the UAE, China, multiple European countries, and the US, among other countries. (France was the first country to introduce regular driverless bus services, for short downtown hauls.) As with driverless cars, the trials have not been exempt from accidents, but few serious enough to retard development. Buses will lend themselves more easily to automation in the next few years because they usually follow the same fixed routes on a daily basis.

Some driverless rail shuttle options exist on small self-contained loops elsewhere, most often connecting airport terminals, but are increasingly present on major metro networks with a mix of other systems. Buses would be a major step for the autonomous vehicle industry since like cars, they have to be able to read hand signals, adjust to unplanned obstacles, and anticipate movements by other vehicles or pedestrians.

Additionally, companies such as IBM hope to integrate virtual assistants with such buses to give the vehicle’s droid brain the capacity to interact with passengers. This commute option, though, still faces several technical and legal hurdles, as well as stiff opposition from human operators. According to busbud.com, automation could put a million people out of work in the US alone once it becomes widespread. 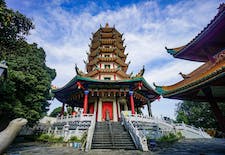 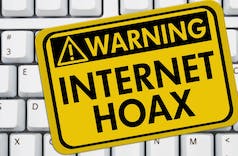 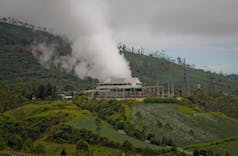 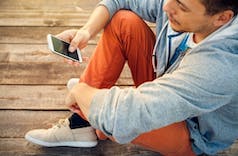 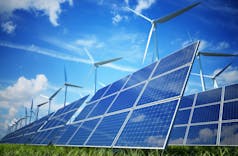