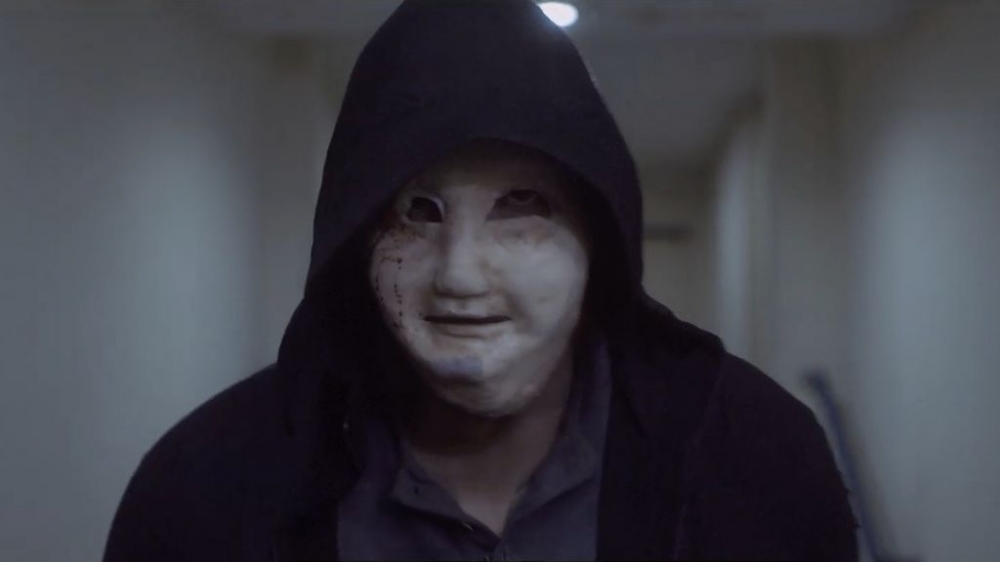 "Midnight Show" was screened in Puerto Rico on Friday, Oct. 21, and in Tokyo on Monday, Oct. 23. Both festivals will screen the movie again on Tuesday, Oct. 25.

Actor and producer of the movie, Gandhi Fernando, told Antara news agency that it is an honor for the movie to be screened in several film festivals overseas.

“After these two festivals, we plan to go to Winter Film Awards in New York,” he said. "Renee Pictures, [the company that] produced the film, brought 'Tuyul Part 1' to the festival and won, so we received another invitation to participate again.”

“Midnight Show” tells the story of a bankrupt podium theater attempting to reinvent itself by screening a controversial film, previously withdrawn from circulation, titled “Bocah.” “Bocah” is a film about a young boy named Bagas, who killed his own family 15 years ago. Amidst the screening, a member of the audience was murdered and the killer imprisoned everyone in the theater.

The thriller is a feature debut for director Ginanti Rona, who was the assistant director in high profile action flick, 'The Raid." It stars Gandhi, Acha Septriasa, Ganindra Bimo and Ratu Felisha. It was released in Indonesian theaters in Jan. 2016. The film has faced some challenges in acquiring screentime on national television, but has been successful in finding its audience through film festivals that appreciate the thriller and slasher genre.

“Festivals are very important for the growth of Indonesian film industry. It is a platform to expose Indonesian film to the international audience, as well as an exposure for Indonesian tourism.” said Gandhi. 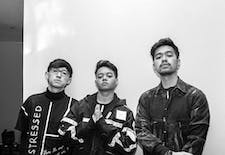 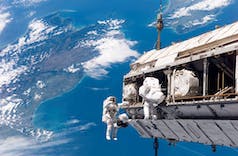 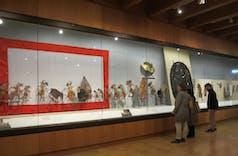 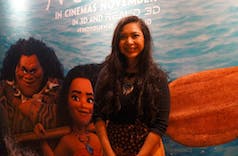 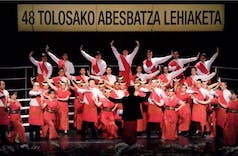