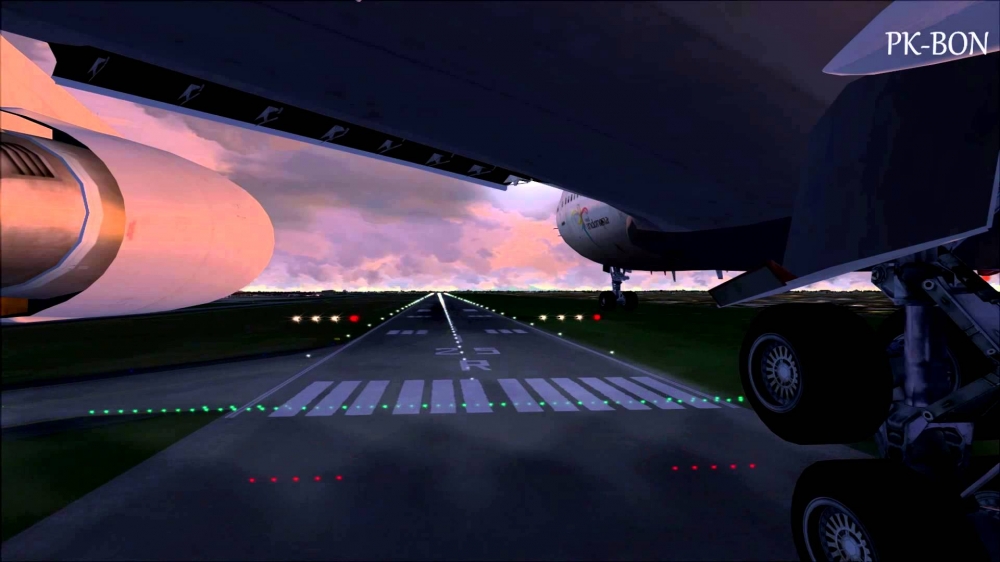 Garuda Indonesia has been named Most Improved Airline by AirlineRatings.com, an independent plane safety and product rating website, for its improvements in service and safety.

AirlineRatings.com appears to have taken notice of the national flag carrier’s improvements over the last five years. Garuda has also refurbished its airplanes and been cleared to fly to Europe and the US.

Garuda corporate communications vice president Benny S. Butarbutar said the award “reassures the hard work and process of improving Garuda services for its passengers. In fact, toward the future, this award will be a challenge that will have to be overcome with more innovations that will add value to Garuda Indonesia."

AirlinesRatings.com has also awarded other airlines in different categories. Below is its list of world’s top 10 airlines in 2017. 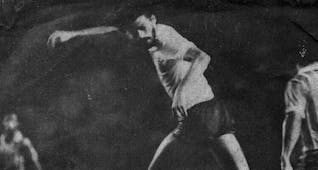 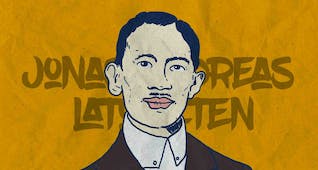