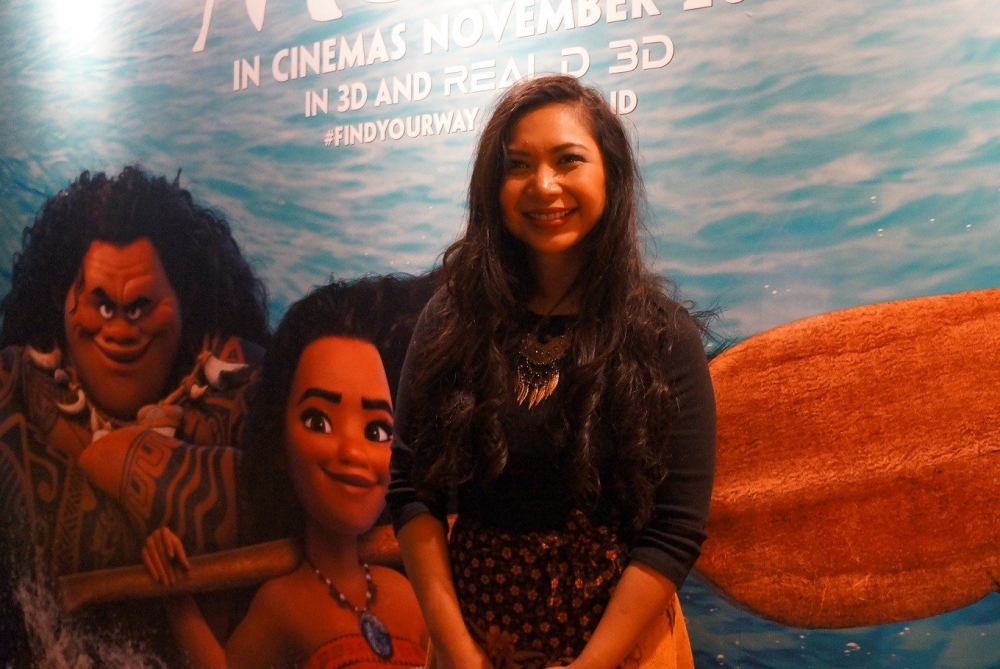 Griselda Sastrawinata poses during a promotional screening of the animated movie Moana at Epicentrum XXI in South Jakarta on Nov. 11 © Jessicha Valentina/Jakarta Post

Born and bred in Jakarta, the visual development artist had dreamed about working in the studio since she was little. “I grew up watching Aladdin and The Little Mermaid. It was my childhood dream,” Griselda said recently during the movie's media junket in South Jakarta.

Prior to joining Walt Disney Studios, Griselda honed her skills at DreamWorks Animation and worked on 17 titles, including Shrek Forever After, The Croods, Neighbors from Hell, Puss in Boots and Me and My Shadow.

Finally, after nine years of waiting, the opportunity to work at Disney arrived. “When I first applied, there was no position available,” she added.

Moana is Griselda’s debut project with the studio. She joined the project in the middle of production and was responsible for the tapa cloth, diapers and background designs. “To work with Ron Clements and John Musker was a dream come true. Sometimes I still pinch myself,” Griselda said.

When asked about tips for aspiring artists hoping to join Disney, she said: “You have to be as good as you can be. The good thing about Disney is equal opportunity. The company doesn’t look at where you are coming from or your gender. It’s all about the work.”

Besides working on her latest projects with the studio, a Frozen holiday special and Wreck-it Ralph 2, Griselda tries to spare some time to share her skills with aspiring artists. “My husband and I write art tips almost every Tuesday and post them on Instagram.”

The personal project, named Tuesday tips, features drawing and painting techniques. “Anyone around the world can see it and learn from it for free,” she said.

Griselda mentioned that it was her way of giving back as she realized many people were not fortunate enough to be able to complete higher education. 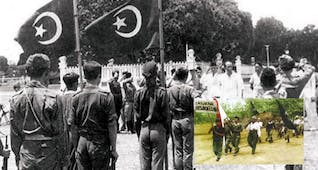