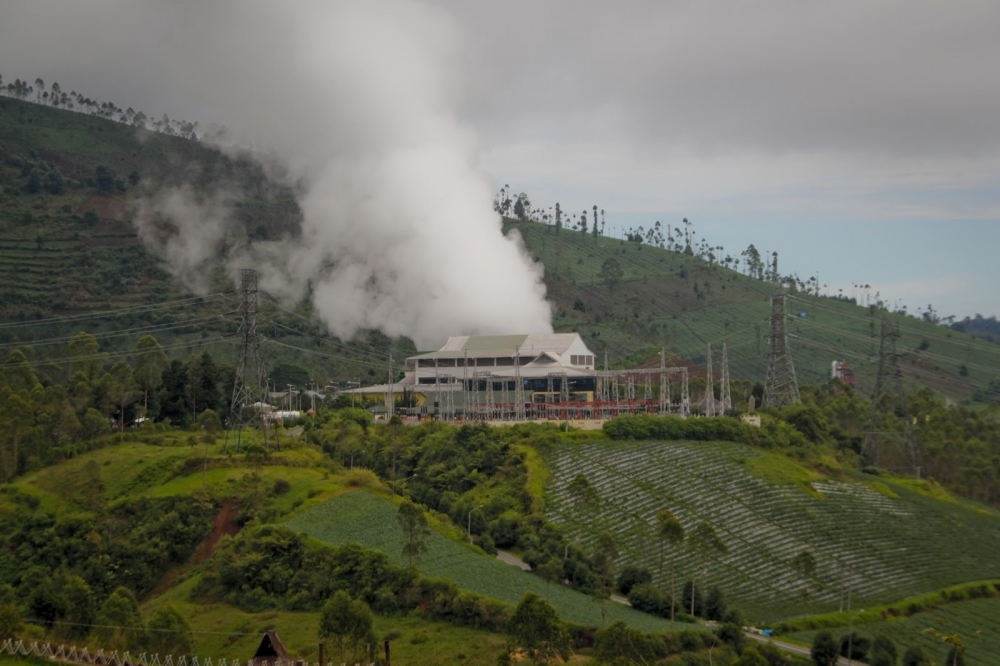 Geothermal power plants are a unique source of renewable electricity, taking the heat generated under the earth's surface to create steam, which is then used to turn turbines to create electricity electromagnetically. We have listed the ten largest geothermal power plants in the world below. Each have turned a unique geological feature of our planet into an economical, and relatively environmentally friendly, means to power industries, homes, and modern societal infrastructure.

he Wayang Windu Plant is located 40 kilometers south of Bandung, in West Java, Indonesia. Wayang Windu is operated by Star Energy Geothermal Limited. The plant has two units, the first one being established in 1999 and the second one in 2009. At the time of its installation, the Unit One was the largest geothermal turbine in the world. Together, the two units have a capacity of generating 225 MW of electricity to its buyer.

The Malitbog Geothermal Power Station, located about 25 kilometers north of Ormoc City in Leyte Island, the Philippines, has a capacity of generating 230 MW of electricity. The Sumitomo Corporation and Fuji Electric sponsored the construction of this plant in 1993, and it was completed in 1996. Currently owned by Energy Development Corporation, the plant is equipped with three, single-cylinder, double-flow, condensing turbines.

The eighth largest geothermal power station in the world, the Darajat Geothermal Power Station, has an installed capacity to generate 260 MW of electricity. It is located in Garut, Pasirwangi District, Indonesia, and is operated by Darajat GPP Amoseas Indonesia. Three power plants in the station generate electricity that serves the Bali and Java provinces of the island nation.

Three separate power plants, with two units each, comprise the Tiwi Geothermal Complex. Tiwi is located in the Albay province of Southeast Manila in the Philippines. The production capacity for this plant is about 290 MW of electricity. The complex was first commissioned in 1979.

The Hellisheidarvirkjun (or Hellisheidi) heat and power plant (CHP) is located at the Hengill volcano, south of Iceland. It serves electricity to the Icelandic city of Reykjavik, and is the largest power generating plant of any kind in Iceland. The construction of this plant took place in various phases. Two 45 MW turbines were first installed in 2006, followed by the addition of another 33 MW engine in 2007. Two extra turbines, each with a capacity of 45 MW, were installed in 2008, and hot water production started in the plant in 2010 when three thermal power plants were put into action. In 2011, two 45 MW turbines were added to the Hellisheidi heat and power plant, increasing its total capacity of electricity generation. Today, the power plant can produce about 300 MW of electricity in addition to 400 MW of thermal energy. 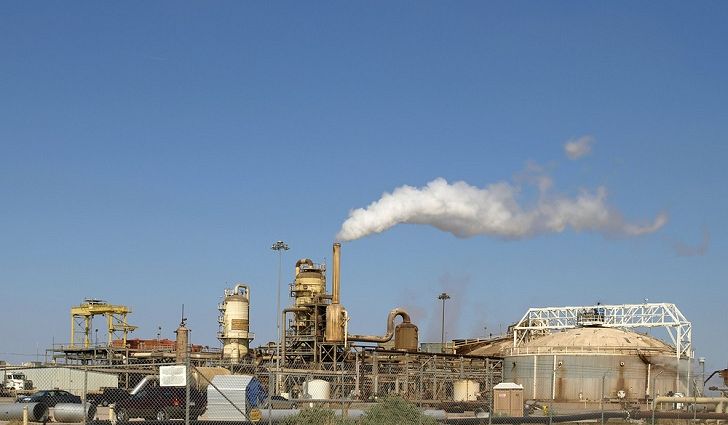 The CalEnergy Salton Sea Geothermal plant. Though one of the largest in the world, it is still second in the U.S. state of California. Source: World Atlas

The CalEnergy Salton Sea Geothermal, with a generating capacity of 340 MW electricity, is the fifth largest of its kind in the world. The facility covers a large area that includes 10 geothermal energy generating plants in Calipatria, near the Salton Sea in California, USA, itself one of the lowest areas in elevation in the world. The first unit of this plant started operating in 1982, while the most recent came into action in 2000.

The Makiling-Banahaw complex in the Philippines was set up by the Chevron Geothermal Philippine Holdings, Inc. Commercial production started at this plant in 1979, when the two 55 MW units started operating. In 1984, six more 55 MW units were installed in 3 power plants. Further expansion of the complex took place when, in 1994, 6 binary, bottom-cycle plants with a capacity of 15.73 MW were installed. Other units were inaugurated over the years thereafter, with the present capacity of the Makiling-Banahaw complex being 460 MW.

The Cerro Prieto Geothermal Power Station is a large complex comprised by several geothermal power stations located near Mexicali, in the Baja California region of Mexico. The installed capacity for this complex is 720 MW, making it the third largest in the world. The complex has five primary geothermal plants in all. The four units of the first one, the Cerro Prieto I, were all commissioned between 1973 and 1981.

The Lardarello Geothermal Complex is found in central Italy, near Tuscany. Lardarello is comprised by 34 plants with a total capacity of 770 MW of electricity generation. In fact, 10% of the world’s geothermal energy is produced by this single complex. The complex is also one of the oldest in the world, with the first plant there being commissioned more than a century ago, in 1913. Currently, the plant is owned by Enel Green Power.

The Geysers Complex, located in the Mayacamas Mountains, 72 miles north of San Francisco, California, USA, is the largest geothermal field in the world. The complex, and its 22 geothermal power plants therein, has a combined installed capacity of 1,520 MW. The power generated from the Geysers helps meet the electricity needs for California's Sonoma, Mendocino, and Lake counties. A part of the power needs of Napa and Marin counties are also met by the Geysers Complex. This is especially important, as this area of California has large numbers of people and important industries, many of whom are very ecologically conscious. 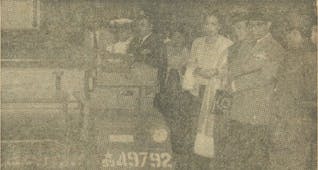 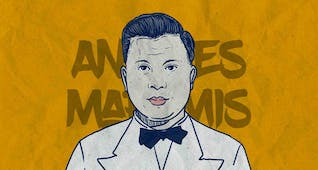