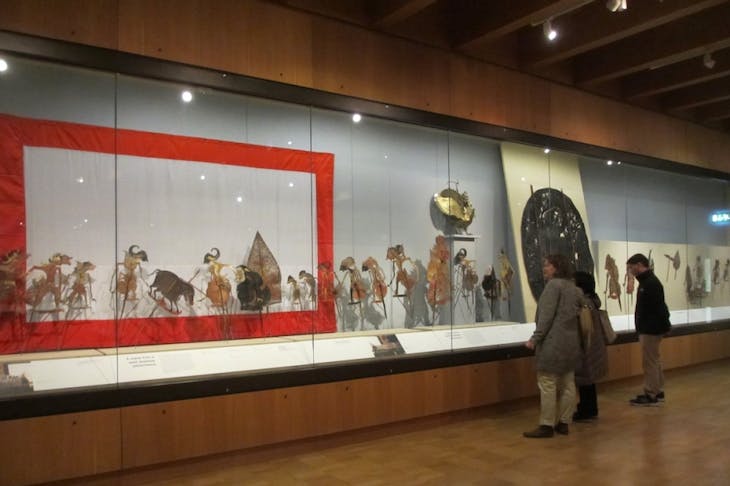 Shadow puppet theatre is found in many societies. Puppets, normally carved from animal hide and painted on both sides, are placed between a light source and a white cloth screen, with audiences watching the performance from both sides. This art form has historically been a significant part of the artistic, spiritual, social and political lives of many Southeast Asians, and has retained its appeal even in recent decades, when television, film and the internet have become increasingly available. 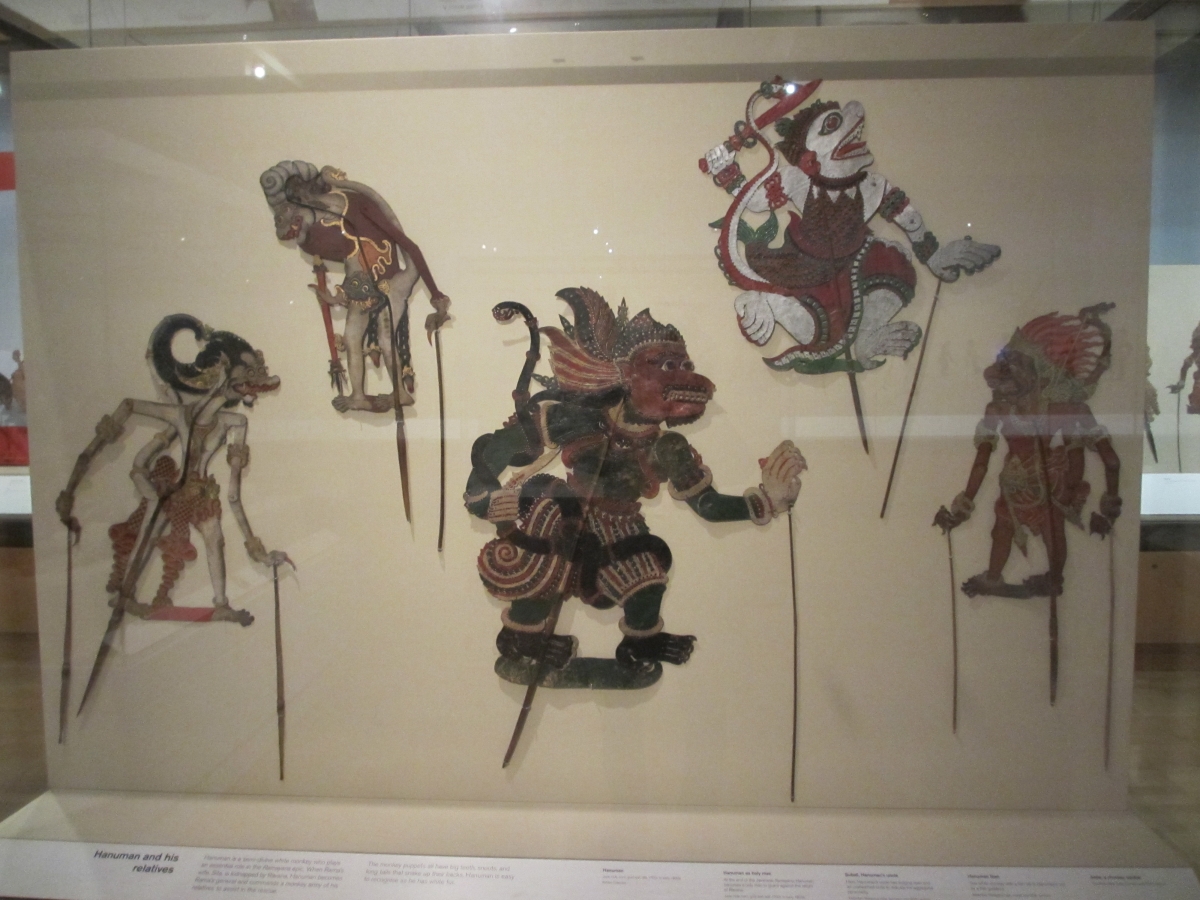 Shadow theatre performances are often associated with life-changing and ritual events, and puppets can be viewed as sacred objects. In shadow theatre, old and new stories are presented to audiences with puppets representing the universe from deities to demons, traders to royalty. Clowns provide humour through verbal and visual jokes and make the stories topical to local spectators. 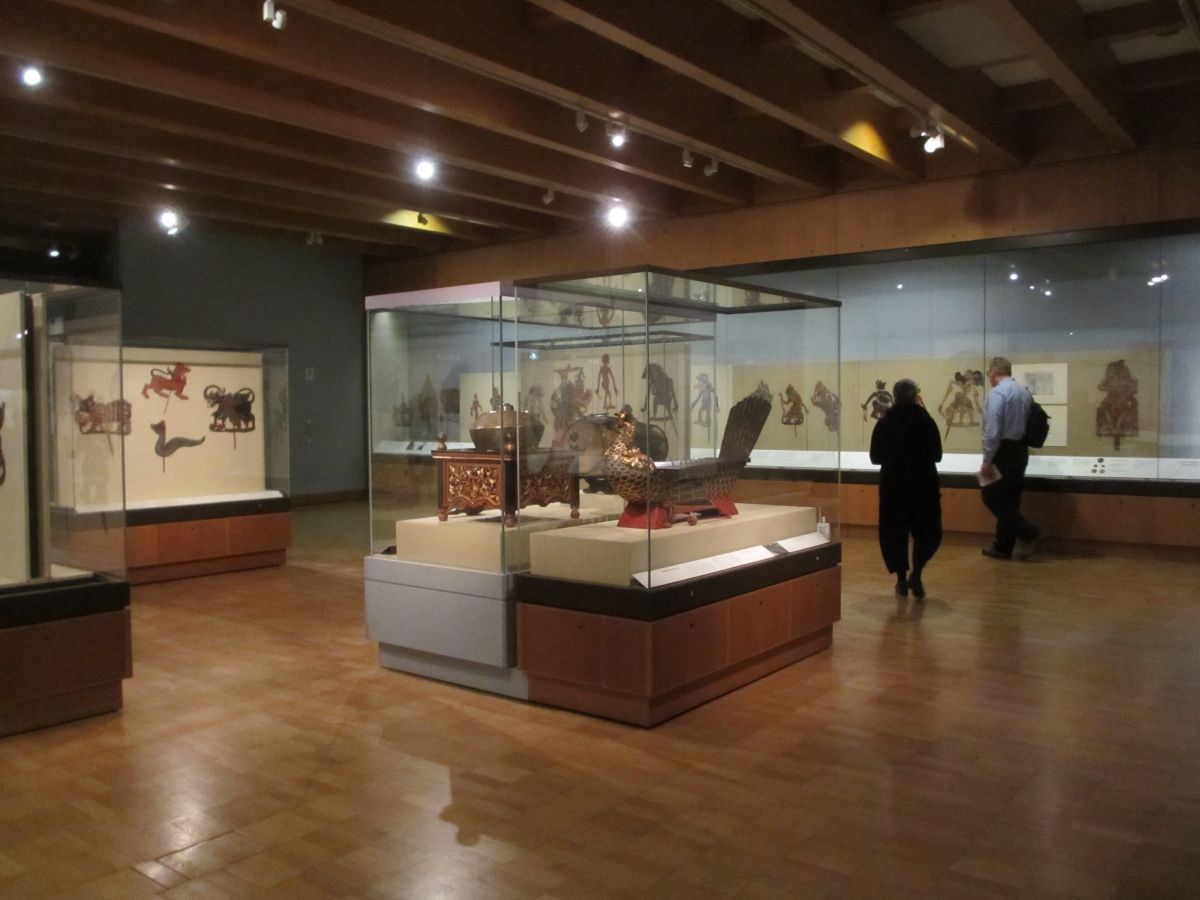 The exhibition draws on the Museum’s unique collection of Southeast Asian shadow puppets. See Javanese puppets from around 1800 collected by Sir Stamford Raffles – the earliest systematic collection of puppets in the world. The show also features puppets from Kelantan in Malaysia made by two innovative puppeteers in the mid-20th century, Balinese puppets gifted to Queen Elizabeth II, and a set of modern Thai shadow puppets from the 1960s and 70s. Through these objects, see how shadow puppet theatre is a living art form that still responds to the times.