Indonesia has elected as Chair of Asia Pacific Statistic Committee 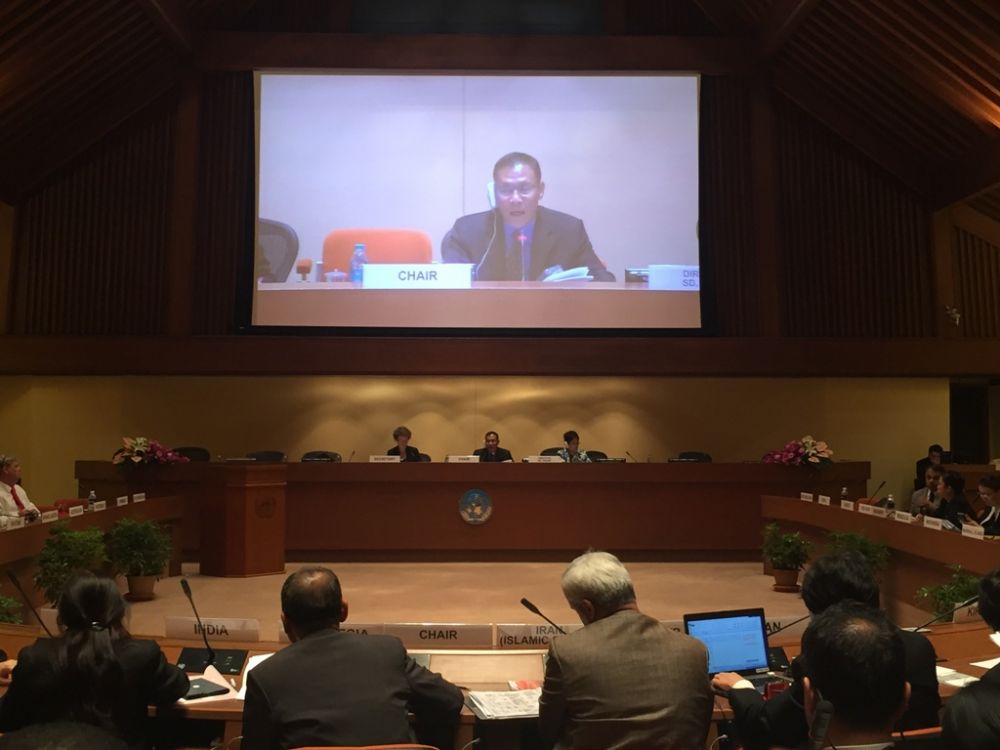 Mr. Suhariyanto as the Head of Indonesian Center of Statistic (Badan Pusat Statistik Indonesia) has been elected as the Chair of Statistic Committee of Asia Pacific for the next two years. The election held in the 5th meeting of Statistics Committee from United Nations Economic and Social Commission for Aia and the Pacific (UN-ESCAP) in Bangkok, Thailand at 14th – 16th December 2016.

The meeting of the Statistic Committee has regularly conducted and attended by Chair of Statistic Body and Expert in Statistic from Asia Pacific countries. At the fifth meeting in 2016, the committee is focusing the discussion on the vision and collective framework in Asia Pacific countries with the stakeholders in order to support the goal of 2030 agenda in Sustainable Development Goals(SDGs).

The election of Indonesia as a Chair is a form of recognition from Asia Pacific countries on the credibility and capability of Badan Pusat Statistik Indonesia. Badan Pusat Statistik has target to produce an indicator of SDGs that will be used for a policy making basis. The representative from Myanmar, China, and Russia also appointed as Vice Chairman meanwhile Vanuatu and Iran as committee member.

“I hope that this meeting can produce concrete steps to form the indicator of SDGs with strong cooperation with all stakeholders, including the private stakeholders. If SDGs succeed, it means that the main problem of Indonesia such as poverty, jobless problem, and the social gap problem also can be solved.” Mr. Suhariyanto's statement related to his appointment as Chair of Asia Pacific Statistic Committee. 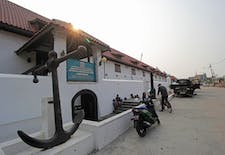 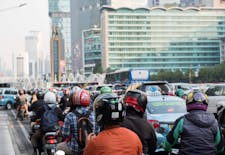 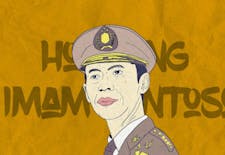 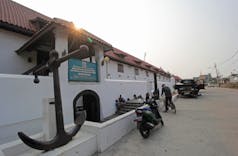 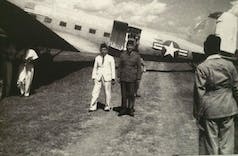 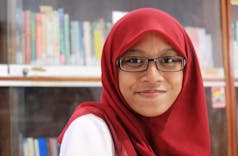 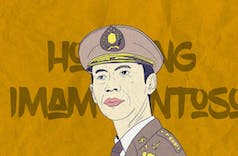