The Resurrection of Pancasila Nation 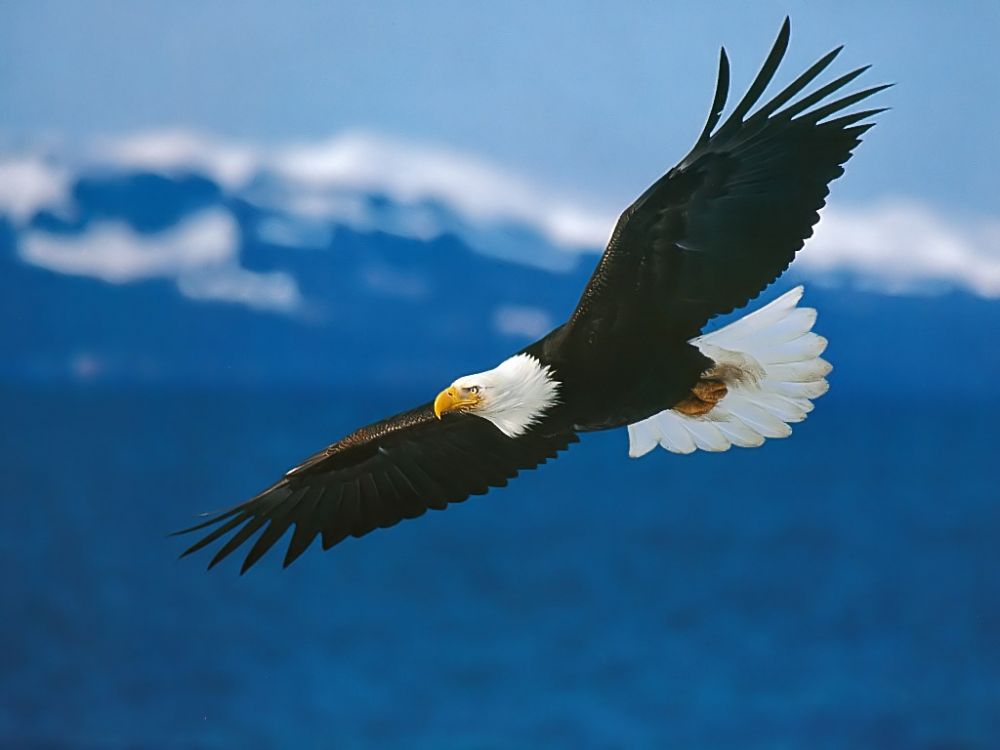 This year Indonesia celebrated the 109th anniversary of the national “resurrection” day. The word resurrection has a very deep meaning that constitutes to the new, resurrected state of condition that is much better and ideal compared to the previous state of condition. Theologically, the resurrection is a concept of faith that only God, the Supreme Being is able to perform in the affairs of fallen human beings. To fully comprehend the meaning of national resurrection, Indonesians should view it from the perspective of the national ideology, Pancasila: the God-given ideology for the country that serves its purpose as the foundation, vital security interest, and center of gravity for the resurrection of the beloved nation. However, there are two schools of looking at the meaning of Pancasila: Pancasila as indeed a grand story (formula, myth, ideology, paradigm, and narrative) that unites Indonesia along the continuum of time, and Pancasila merely as a jargon designed to invoke the mind of Indonesians. For the first school, the implementation in the daily life is necessary to make Pancasila meaningful and impactful as a source to strengthen and resurrect the nation; while for the second school, the implementation of Pancasila merely as a jargon is rather less-impacting since it does not touch the subconscious mind of Indonesians.

We are in the position to support the using of Pancasila as a grand story for Indonesians, where Pancasila must be understood critically with the well-defined meaning by Indonesians’ conscious and subconscious mind in order to make it effective as a grand story in the daily life of Indonesians. We must clearly define the meaning of Pancasila, as clearly as the Western liberal culture defines its own meaning: free markets; equal opportunity; free elections; liberal democracy; constitutionalism; rule of law; and individualism. Surely Pancasila is not the Western values, but it is the amalgamation of Indonesian rich cultures rooted in the faith in God, enlightened and civilized society, the national unity, democracy, and collectivism in terms of social justice.

When Dr. Soetomo and other STOVIA students established Boedi Utomo on May 20th 1908, they realized that Indonesia’s condition at the time was even worse than before the Dutch imperial occupied the Indonesian archipelago. They expected that it could be a critical point for the resurrection of Indonesia marked by the regaining of its independence and setting a better future as a truly great nation. Later in 1945 the Indonesian founding father Ir. Soekarno firmly declared that Pancasila with its five pillars: believe in God; civilized humanity; national unity; democracy; and social justice would serve as the foundation for the nation. At the national level, ideology is used by citizens to navigate through the potential resurrecting trajectory of the nation and to achieve their national purposes. Pancasila is a collective esprit that epitomizes Indonesian national strategic center of gravity and if this nation aims to truly resurrect becoming a great nation, it should become the center of gravity that goes along with the nation. Likewise, for the enemy of the state wants to destroy and subdue Indonesia, it is Pancasila as a first, decisive target to be attacked.

The first pillar clearly indicates that Indonesia is indeed a nation-state which is based on God. It defines that Indonesians believe that the universe is created by God who holds the full control of the world. The pillar also believes that the all-knowing, all-powerful, and all-present God has a unique plan to each nation, and Pancasila is His unique gift for Indonesians. Therefore, any religious interpretation and practice that clash with Pancasila shall indeed be contradictory with God’s absolute will for this nation. Through this pillar Indonesians should clearly see that the existence of Pancasila means that God is always with this nation throughout the process of national resurrection and to make Indonesia into a great, God-ordained nation in the future as long as we keep this unique ideology with us.

The second pillar indicates that the ideology of Pancasila already provided us with the aims for the creation of national society marked by the civilized humanity. The realization of this requires among many others the enlightened citizens that are only possible if the education and general welfare are presented beforehand. Since “the biggest return on investment a nation can earn is the educational investment,” it is through a high-quality education Indonesian people will become enlightened, which in turn will become more law literate, civilized, and well off.

The third pillar is the national unity which would automatically be constructed once the civilized, enlightened, and well-off citizens are proud of their nation, and thus will gladly keep their nations united and solid. That said, when the national leadership consistently utilizes Pancasila as the national strategic culture and center of gravity, and manages this country accordingly with this strategic values, the national unity of this deep-social cleavages nation would be well assured. In this sense, Pancasila indeed already serve as an unifying grand story for the nation.

The final pillar is social justice. It is an ideal state of condition, where no politico-religious ideology (including any religion based political ideologies) in the imperfect human world is able to perfectly create and establish such ultimate state of condition. It is for this reason that the Abrahamic faith and religions believe in the coming of Messiah/Savior/the Mahdi at the end of the world to establish a truly socially just and peaceful society on the resurrected earth. The subject of social justice and peace that has universal interests has never been perfectly achieved throughout the history of mankind. Creating a social justice and peace is a perpetual process and Pancasila serves its purpose to help Indonesians working toward this goal. Since justice is not only about the equality before the law but also in the wider term, thus the political leadership of Pancasila-based nation must commit to assure that Indonesian democratic system is able to offer our citizens with the greatest access to equitable political, economic, and social resources.

Lastly, as the nation ordained by God and equipped with its unique ideology of Pancasila, Indonesia has everything at hand (e.g. massive territory, huge population, and rich natural resources) to resurrect and to fulfill its divine destiny and becoming a great nation in the world. We must keep the spirit of resurrection with us, and God has already given that spirit to Indonesians through the ideology of Pancasila. This ideology is already complete and enough for us to resurrect as a winning nation. We just need to implement it in the more meaningful applications in our nation’s daily life. This year is the moment our nation has to keep resurrecting and deserves no less.

*Wibawanto Nugroho is an Indonesian Fulbright Scholar, a LPDP scholarship awardee, and Ph.D. candidate in the field of National Security Strategy with the Institute of Arab and Islamic Studies at University of Exeter, U.K. Frega Wenas Inkiriwang is a lecturer at Indonesian Defense University, LPDP Scholarship awardee and Ph.D. student with the London School of Economics and Political Science. Both writers respectively are the graduates of U.S. National Defense University and U.S. Army Command and General Staff College. 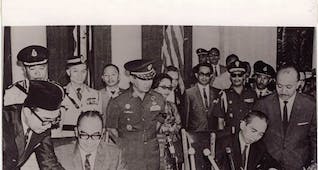