Larantuka, the vatican of indonesia, a little heaven on the tip of flores island 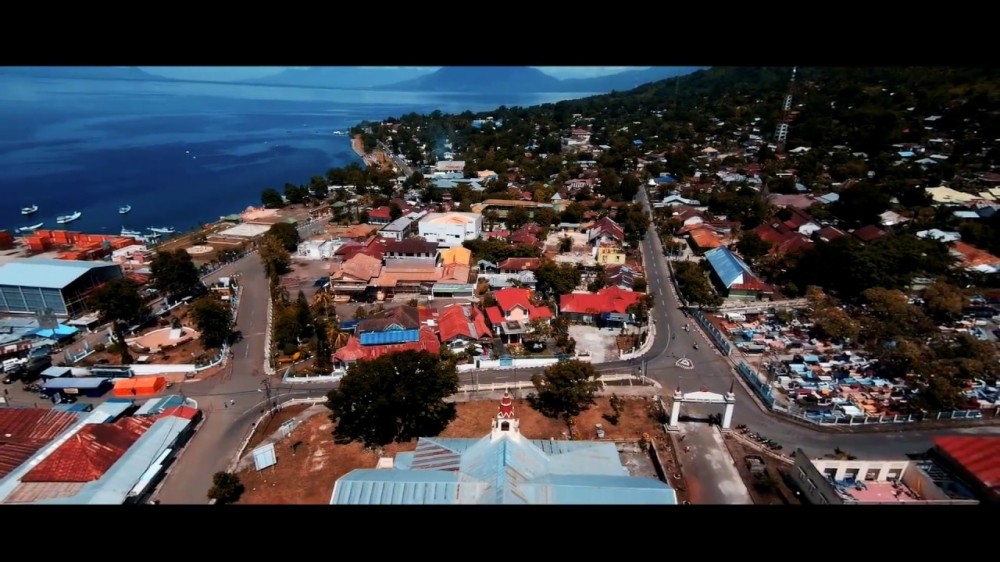 The Vatican of Indonesia is the nickname for Larantuka city, located on the eastern tip of the island of Flores, East Nusa Tenggara, Indonesia. Larantuka city are certainly still a little stranger to the ears of my readers friends, especially for friends who come from outside East Nusa Tenggara, therefore I will share a little information about this little heaven which also my hometown.

Larantuka is one of the capital cities of the district in the province of East Nusa Tenggara precisely in the district of East Flores. Larantuka city has a quite interesting city arrangement, built extending from the west coast to the east coast with the mountain and sea in the south and north produces beautiful natural scenery. Larantuka city can be said good when viewed from the side of infrastructure, with water and electricity sources that support and the means of transportation evenly on both sea and on land. The location of offices, hospitals, schools and markets is strategic enough to facilitate the access of people in the city and friends who want to visit there. 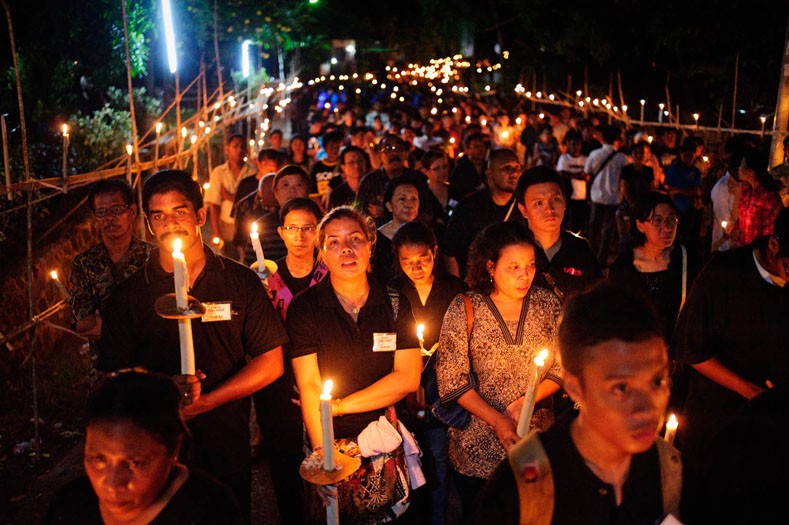 Another interesting things from Larantuka city is the presentation of tourist destinations with different nuances. Seen from its nickname as the Vatican of Indonesia, Larantuka presents tours with religious nuances especially spiritual tourism on the Christian holiday which is celebrate every year. Many foreign tourists from various countries are very enthusiastic to follow the spiritual tour which is one of the historic relics in the history of these Catholics. Not only the spiritual attraction, Larantuka also offers natural beauty that is not inferior to the island of Komodo and Three color lake located in West Flores. a number of beaches with a stretch of white sand presented in the land of East Flores. One of the beach spots that friends can visit is the beach of Asam One or in the lamaholot language (the language of eastern flores) called watan tobi to'u. 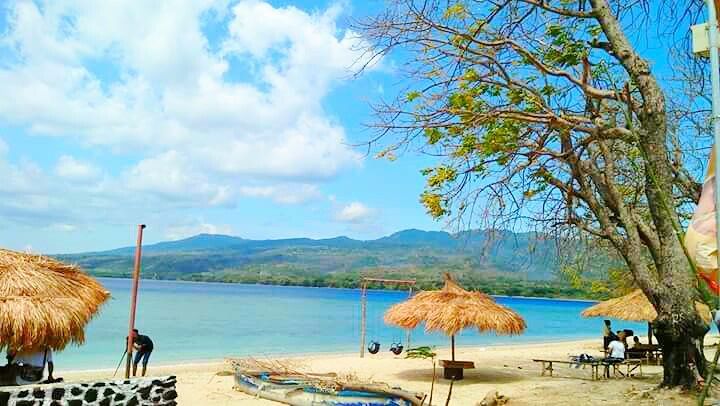 a photo of watan tobi tou

Larantuka is a beautiful small town with a diversity of tribes and religions that are characteristic of the Indonesian nation, so from there if the opportunity to visit do not hesitate to come to larantuka friends ...

Daftar komentar untuk artikel "Larantuka, the vatican of indonesia, a little heaven on the tip of flores island" 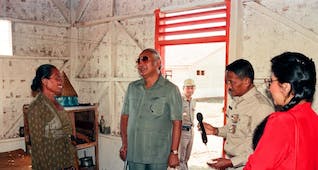