Get to Know PLTB Jeneponto, The 2nd Largest PLTB in Indonesia With Beautiful Scenary 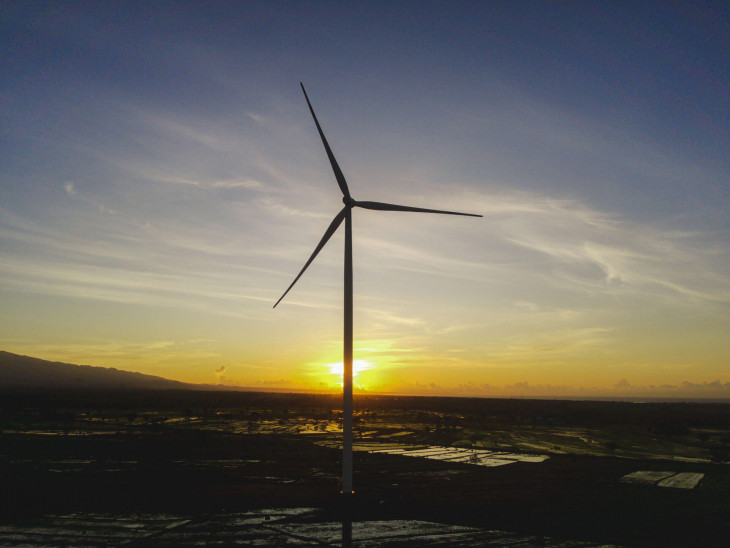 Gambar utama Get to Know PLTB Jeneponto, The 2nd Largest PLTB in Indonesia With Beautiful Scenary

Located in Karumpang Loe Village, Arungkeke District, Jeneponto, South Sulawesi, the Jeneponto Bayu Power Plant (PLTB) is the second largest PLTB in Indonesia, which was built since 2016 and had been operating commercially on May 14, 2019. As it turns out, the construction of the Jeneponto PLTB is a continuation of the first wind power plant project at Sidrap PLTB. Precisely in Sidenreng Rappang Regency, 262 kilometers from Jeneponto. PLTB Tolo Jeneponto is a 3-hour road trip if taken from Makassar City.

The Jeneponto PLTB, managed by a private electricity developer (Independent Power Producer / IPP), has a Domestic Component Level (TKDN) that reaches around 40%. With a height of 133 meters (m) and a propeller length of 63 m, the 20 turbines installed can deliver 3.6 MW of electricity, bringing the total capacity to 72 MW. This PLTB can electrify the equivalent of 300,000 households of 900 VA customers.

Director General of Electricity of the Ministry of Energy and Mineral Resources (ESDM) Rida Mulyana said that the Jeneponto PLTB is included in the 35,000 MW program. This is clear proof of the government’s commitment to realizing a 23% new and renewable energy (NRE) primary energy mix by 2025. The government also encourages the development of this industry to be more competitive.

In addition to increasing the electricity supply capacity and the reliability of the interconnection system of the South Sulawesi system. The panorama of the Jeneponto PLTB is equal to the beauty of wind power plants in Europe. It is located in the middle of a vast expanse of rice fields, making the atmosphere so shaky for its visitors. Moreover, we don’t have to pay for anything if we want to come to this beautiful and quiet place. Visitors only need to be careful if at any time a strong wind comes and does not enter the worker-only area. 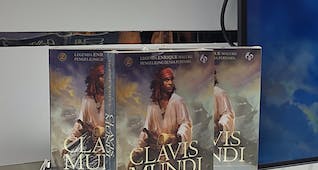