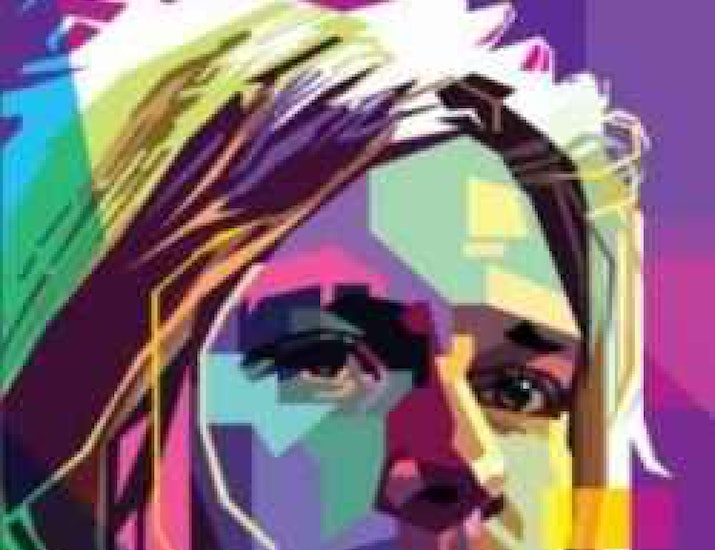 Indonesian students won the first, second and third places of an international food technology competition in Chicago, the US, in the 10th Institute of Food Technologists (IFT) Annual Meeting and Food Expao from July 17 to 20.

The Indonesian Consulate General in Chicago said on Wednesday the students of the Bogor Institute of Agriculture (IPB) under its Crantz team had been inaugurated as First Winner, and the Zuper T team the Second Winner, while the students of the the Brawijaya University of Malang through their Arrice team were the Third Winner.

The three Indonesian teams won the championship after passing the final stage selection in May 2010 for the international food technology competition for the developing countries.

On that stage, they beat 30 other teams.

Crantz, is made of cassava, soybean and banana, contained high protein and energy.

The annual meeting and 10th IFT food exhibition was attended by 24,000 participant members and non-members from 75 countries and followed by more than 1000 pavilions.

The Institute of Food Technology (IFT) is an international non-profit organization on the development of food science and technology.

The biggest world food science and technology organization has 22,000 members throughout the world.