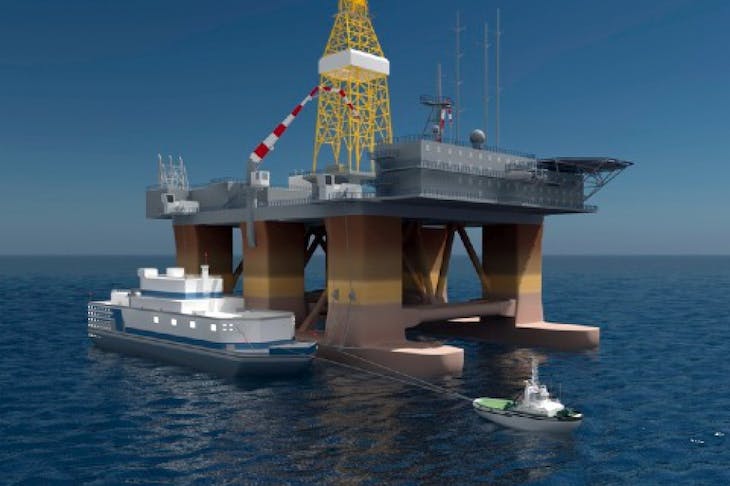 The Indonesian archipelago of about 17,000 islands is home to some of the most biodiverse forests in the world, and its various inhibitants. However, in order to grow as the next economic giant, Indonesia's economic miracle came at a devastating price for the nation - where millions of acres were deforested, and the animal population becomes endangered, and some even went extinct. With that in mind, the government refuses to just sit and watch as the nation's vast forests get turned to timber, and has decided to not only curb deforestation activities in Indonesia, but to also rehabilitate the forest and restore its ecosystem. One of the plans is to build an animal hospital, the largest animal in Asia in 2011, in Way Kambas National Park (WKNP), East Lampung. "WKNP will be the largest national park in Southeast Asia, and we work together with Australia," said Minister of Forestry Zulkifli Hasan, in Bandarlampung, Sunday. He explained that the improvements were part of forest conservation in Indonesia. Meanwhile, related to the program "Plant One Billion Trees", he explains, there are several schemes in the success of forest and land rehabilitation. "Forest and land rehabilitation schemes involving the community through people's plantation forests (HTR), community forests (community forest) and forest villages," said Minister of Forestry, on the sidelines of planting 10 thousand trees in Forest Park City, Bandarlampung. Then, forest and land rehabilitation by involving investors through forest plantations, rehabilitation of forests with the involvement of the international community through the restoration of forest ecosystems, and forest partnerships. Forestry Minister explained that in one year is planned to be an area of 1.6 million hectares planted with some type of tree crops. "The key point in the tree-planting movement is a good seed and adequate," he explained. He said, the year 2011 will be built nursery centers in Lampung and reactivate community nursery done, there are about 500 groups. "Movement is the simultaneous cultivation of moral movement throughout the community to make environmental improvements to plant and cultivate and maintain trees into people's daily habits," he explained. Meanwhile, data from the Ministry of Forestry said, in 2010 built 8,000 units of the people nurseries (KBR) in 8000 villages across Indonesia, each unit KBR will produce 50 thousand stems of seedlings at a cost of Rp50 million. In addition, this year will be built making of modern nursery in North Sumatra, East Kalimantan and West Java, which will produce tree seedlings on a large scale. In the planting of approximately 10 thousand trees in Bandarlampung, also attended by Minister Hatta Rajasa and Minister of Justice and Human Rights Patrialis Akbar. Source: Groundreport.com