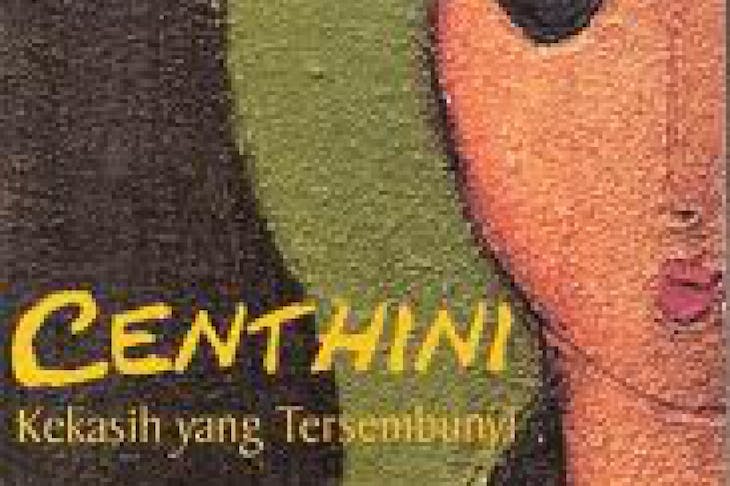 The four volumes were made into one book, titled Centhini Kekasih yang Tersembunyi (Centhini, the hidden lover). Her dream to see Serat Centini be brought to life when staged as a drama has also become a reality, it has since toured Indonesia, Spain, India and soon in Malaysia in mid 2011. Source: Jakarta Post