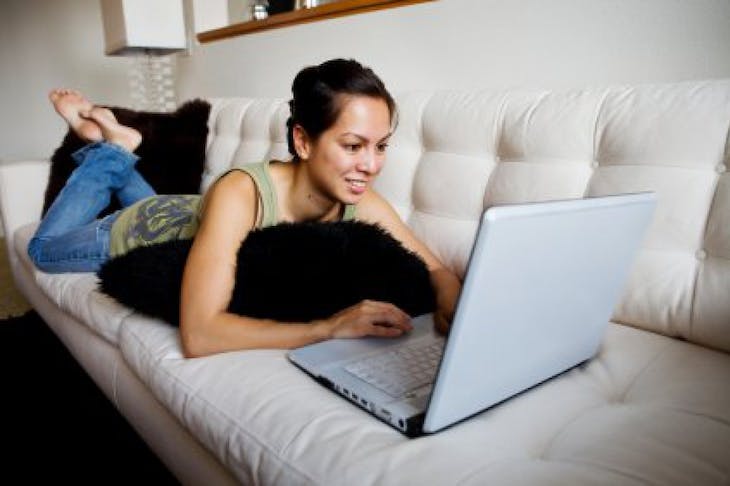 Indonesia, a Southeast Asian country that has nearly tripled its number of Facebook users over the past year, has finally eclipsed the United Kingdom as the second-largest Facebook market behind the United States. Its growth underpins Facebook’s emerging strength in Southeast Asia, a region has become strategic, rife with opportunities to push virtual goods and Credits.

As the world’s fourth more populous country, Indonesia promises to be one of Facebook’s key markets for years to come with 29.4 million users. Spread out across thousands of islands, Indonesia is a patchwork nation; the country’s official language Bahasa grew out of centuries of trading between hundreds of ethnic groups. Only a small minority of people in the country actually speak Bahasa as their mother tongue.

Initially when Facebook’s growth began accelerating, Muslim clerics debated the morality of the service, and were concerned that the social network would facilitate gossip and flirtation. The country’s leading Islamic council signaled that they were interested in regulating the social network the way they did with its predecessors Myspace and Friendster.

Nevertheless, Facebook continued growing, adding more than 17 million users in a single year and politicians and leading religious figures have come to embrace the site. The country’s president Susilo Bambang Yudhoyono has more than 480,000 thousand fans for his Facebook Page. Some of the country’s top Muslim clerics have started Pages too, like Chairul Tanjung, who sits on the board of Indonesia’s highest religious authority, the Indonesian Ulema Council.

Overall, Indonesia has a fairly young population and on Facebook, the 13 to 25 age groups are over-represented compared to the makeup of the company’s top 16 markets (see below).

Facebook also boasts 67 percent Internet penetration among the country’s 45 million Internet users, according to the country’s ISP association and data on the company’s users there. In addition, the country has a growing number of people accessing the web via mobile devices — about 9 million, according to Onno Purbo, a longtime information technologies activist in the country.

So Facebook’s mobile apps and 0, it’s low-bandwidth mobile site, will play an increasingly important role there. While the iPhone leads Facebook’s mobile presence globally, in Indonesia, Nokia is the device manufacturer with dominant share in the country. Blackberry and Android are also gradually closing in.

Anecdotally, developers tell us that social gaming is an important factor powering Facebook adoption in the region. And Facebook has moved to capitalize on that through a recent deal with Malaysian payments company MOL, which also has a presence in Indonesia.

To read more, and view data on Facebook’s growth and demographics in over 160 countries around the world, please see Inside Facebook Gold.