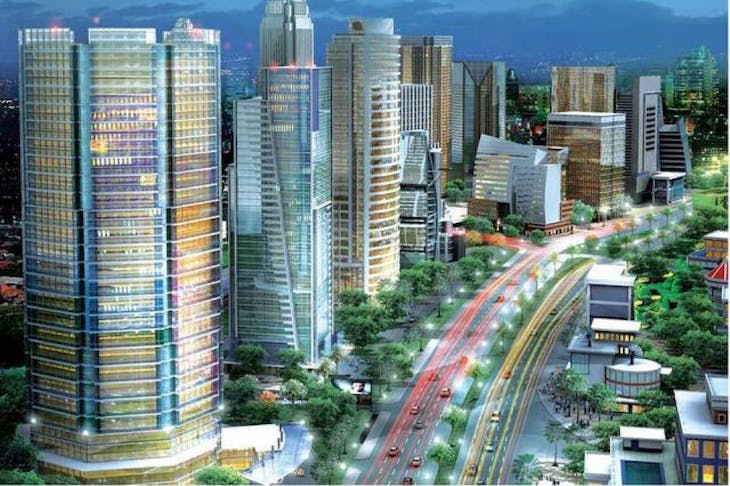 I can tell you that Indonesia is home to newly built cities scaterred over the nation, where modern, green, and well-planned buildings, offices, and city layout is a must. In Jakarta and its surrounding area, there are tens of such cities covers an area 10 times larger of Singapore. Bintaro Jaya, Kota Modern, Kota Wisata, Harvest city, Jakarta Garden City, BSD, Kelapa Gading, are some examples just to name a few. One of the major and most ambitious new city and urban planning is BSD, stands for Bumi Serpong Damai.

An area half the size of Paris, BSD City is the most ambitious urban planning scheme in Indonesia to combine housing, business and commercial properties. BSD City encompasses a total area of approximately 6,000 hectares. With around three quarters of the available land yet to be developed, this huge scheme represents a unique investment opportunity.

BSD has been developed over the last 19 years. Since 2003 this gigantic project is fully managed by the Sinarmas Developer and Real Estate, a subsidiary of Sinarmas, one of the leading developers in Indonesia. First rate infrastructure and complete facilities. The best quality homes. A culture that is pro-business. A professional management team that is committed equally to both citizens and shareholders.

BSD is transforming itself to be a very modern and green city, and set a benchmark for independent, self-sufficient, green, and well-planned city. No wonder, many people say that BSD will likely be outshining Jakarta downtown sometimes in the future. Well, we'll see.