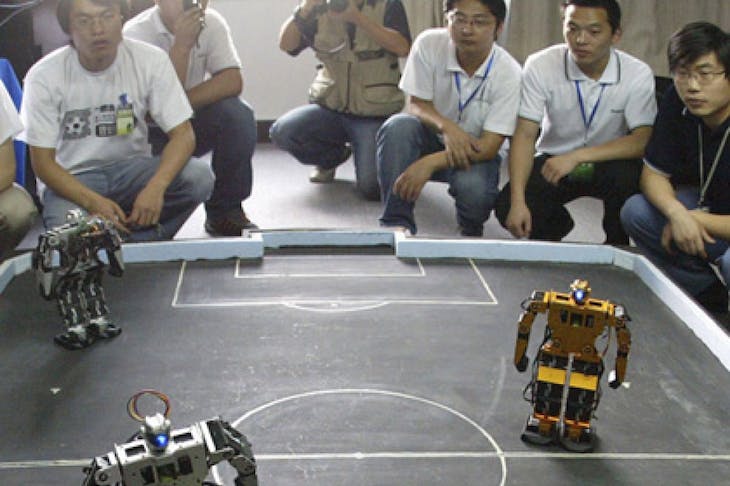 Indonesia recently won a gold medal in the World Robotic Olympiad which was held in SMX Convention Center Hall, Manila, Filipina, on November 6, 2010. At the category Robot Soccer, Indonesian team's robot, I Pad, beat other robots of other teams from 20 countries.

This gold medal is the only medal that our country achieved in the prestigious robotic competition. There are eleven teams from Indonesia, all of them were sent to join either Regular Category or Robot Soccer Category. The teams consist of Elementary, Junior High School and Senior High School students for Regular category, and university Students (University of Indonesia) for Robot Soccer category. In April 2010, Robot team from UNIKOM, Bandung, also won a medal in RoboGames 2010 which was held in San Mateo County Event Center, USA. Robot DU 114 won a gold medal in Open Fire Fighting Autonomous Robot category . This achievement puts Indonesia at the 9th position in the competition (there were 17 Countries, 59 Events, 181 Teams, 489 Entries, 508 Robots, and 667 Engineers competed), while Korea at the 10th position, and Japan at the 14th. 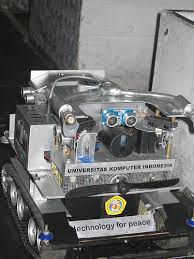