The Era of the Middle Class 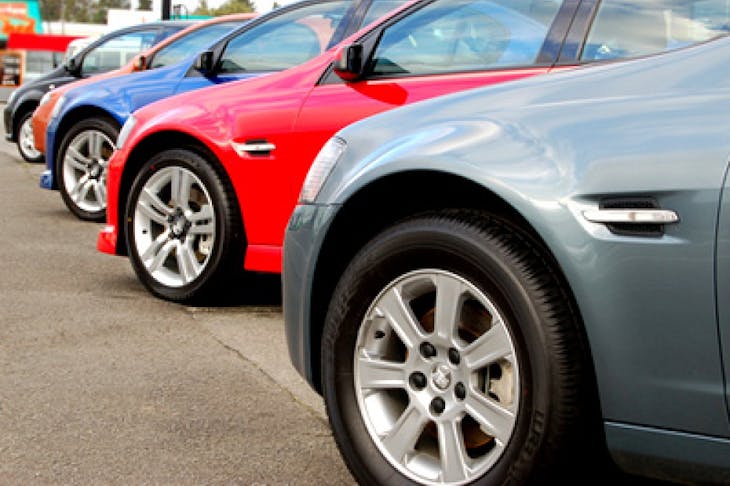 The Era of the Middle Class

Indonesia is rarely mentioned in the same breath as the so-called BRIC economies that investors and exporters eye with envy. Yet the country is home to the world's fourth-largest population, at 237 million, trailing only two of the BRIC countries, China and India, and the United States. Its economy grew 4.5% last year, the third-highest among the Group of 20 economies, and the momentum carried over into 2010, with first-quarter growth of 5.1% annualized followed by a 6.5% expansion for the April-to-June period. And, according to the International Monetary Fund, Indonesia was the only G20 country to lower its ratio of debt to gross domestic product during the financial crisis. "It certainly has the size that you would think it should be among the BRICs," said Robert Simmons, chief representative for Export Development Canada in southeast Asia. "But it has never quite lived up to its potential."

That may be about to change in the coming years. In its recent forecast on the Far East, CLSA Asia-Pacific Markets said Indonesia would be the region's "outperformer" over the next two years when the global economy is expected to cool down in the post-stimulus era. It anticipates Indonesian GDP to expand 5.6% next year and 5.4% in 2012.

"Indonesia has a large domestic economy and favourable demographics with an expanding young and middle-class population," said Anthony Nafte, CLSA senior economist. Foreign capital has flowed into the economy, with net foreign direct investment estimated at US$2.9-billion for the first six months of 2010-- on track, Mr. Nafte said, to beating the previous annual high of US$5.3-billion in 2005. The main stock market in Jakarta has reached myriad highs in recent weeks, and investors hold a record amount of Indonesian bonds. Long term, observers say, the $617-billion economy is going to be a place Canadian businesses want to tap as it looks to diversify from its historical reliance on the United States, which is undergoing a wrenching multi-year restructuring. Traditionally, commodities such as potash, used in fertilizer, were the leading Canadian exports to Indonesia. But Mr. Simmons said there's an evolution afoot that Canadian firms could capitalize on. Engineering firms such as SNC-Lavalin and Stantec could tap into the myriad infrastructure projects likely to pop up, while technology companies can provide products required to get the country "wired," so to speak. Plus, analysts add, wage pressures in China and political risk in Thailand provide Indonesia a chance to expand its manufacturing sector. Policymakers in the largely Muslim country have worked hard to position Indonesia for growth, especially given how far it fell just over a decade ago. Indonesia's economy contracted more than 13% in 1998, making it the country that bore the biggest brunt of the Asian currency crisis. Banks collapsed, and millions were thrown into poverty. Exacerbating matters was the political instability, sparked by the fall of the Suharto dictatorship. Indonesia's transition to full-fledged democracy has taken time, but is bearing fruit. President Susilo Bambang Yudhoyono, or SBY, was re-elected for a second term in 2009, and is credited with implementing key economic reforms that make the country more attractive to foreign investors. Devolution of power and revenue sources from Jakarta to the regions has allowed for a more equitable transfer of wealth through the country, as opposed to being concentrated in the capital. The country's finance minister has said he wants Indonesia to obtain an investment grade rating, in an effort to attract even more capital -- capital that is desperately needed to upgrade the country's feeble infrastructure. "Attracting investment for infrastructure has been problematic in the past," said Mr. Simmons of EDC. In a recent report, the Asian Development Bank said "inadequate and poor" quality of infrastructure was holding the country's economy back. Among the drawbacks: one of the lowest road densities in southeast Asia; overstretched ports; and fragile electricity distribution. This is why Indonesia's manufacturing sector has yet to take off with vigour, and the economy relies on commodities and agriculture. CLSA noted, as well, that restrictive labour regulations, lack of confidence in the legal system and perceptions that corruption remains rife are issues SBY has yet to fully address -- and doing so would further entice businesses looking to expand in Indonesia and broaden their revenue base.

Daftar komentar untuk artikel "The Era of the Middle Class"