The Essence of Pakistan and Indonesia 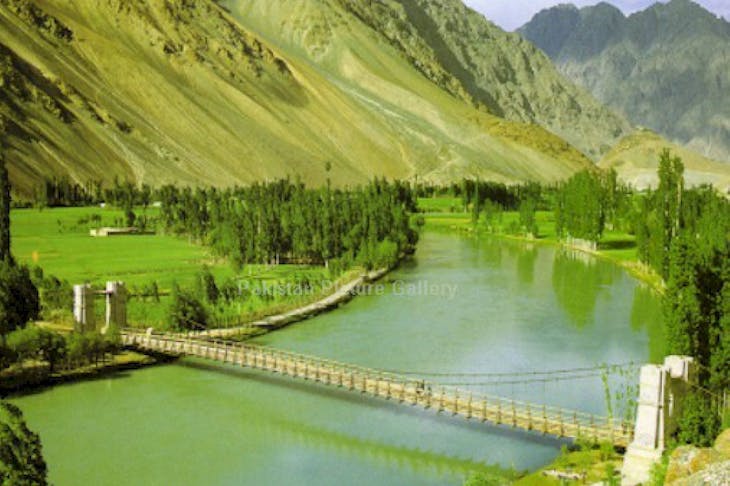 The Essence of Pakistan and Indonesia

On Indonesia and Pakistan

Traveling through Indonesia, I can't but help think of Pakistan. Indonesia, I feel, is closer to what Jinnah had in mind for Pakistan. A country of Muslims with Islam as the core fabric of society but not an Islamic state. Jinnah stated in his 1947 policy speech on the character of Pakistan:

Now, if we want to make this great State of Pakistan happy and prosperous, we should wholly and solely concentrate on the well-being of the people, and especially of the masses and the poor. If you will work in co-operation, forgetting the past, burying the hatchet, you are bound to succeed. If you change your past and work together in a spirit that everyone of you, no matter to what community he belongs, no matter what relations he had with you in the past, no matter what is his colour, caste or creed, is first, second and last a citizen of this State with equal rights, privileges, and obligations, there will be no end to the progress you will make. I cannot emphasize it too much. We should begin to work in that spirit and in course of time all these angularities of the majority and minority communities, the Hindu community and the Muslim community, because even as regards Muslims you have Pathans, Punjabis, Shias, Sunnis and so on, and among the Hindus you have Brahmins, Vashnavas, Khatris, also Bengalis, Madrasis and so on, will vanish. Indeed if you ask me, this has been the biggest hindrance in the way of India to attain the freedom and independence and but for this we would have been free people long long ago. No power can hold another nation, and specially a nation of 400 million souls in subjection; nobody could have conquered you, and even if it had happened, nobody could have continued its hold on you for any length of time, but for this. Therefore, we must learn a lesson from this. You are free; you are free to go to your temples, you are free to go to your mosques or to any other place or worship in this State of Pakistan. You may belong to any religion or caste or creed that has nothing to do with the business of the State.

Jinnah would be shocked at what his Pakistan has become. If ever there was a Frankenstein and his monster discussion that I would like to see.

There are plenty of similarities between the two states. Both went through various periods of martial law, with fragile returns to democracy. Both fashioned themselves as bulwarks against communism in their regions. Both have had to deal with powerful separatist movements (See: Pakistan; see: Aceh, South Moluccas, Papua), both have brutally crushed the insurgencies.  Both have held tacit, albeit quiet, ties with Israel (See: my article on Pakistan-Israel ties; see Israel-Indonesia ties). I feel some similarities here. The secular nature of vast portions of society and the warmth of the populace.  I feel like Indonesia is quite similar to the Pakistan I got to see firsthand, the Pakistan that doesn't make the news.  I find it sad that Pakistan is toxic in public diplomacy terms while the majority of its society is closer to that of Indonesia.  I feel like Pakistan could do some wonderful cultural diplomacy with Junoon concerts and events here in supermusical Indonesia; Pakistanis would probably like Indonesia's inel music that mixes subcontinent and middle east with its own easy Southeast Asian style.  Both would probably dig each other's gastrodiplomacy, and they could swap cloves for bidis when done with the meal. 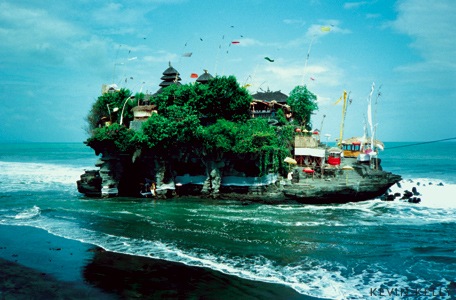 There are also some major differences.  Indonesia never has had to deal with existential identity ideas like Pakistan.  And while Indonesia had issues with its neighbor Malaysia, it has had enough sense to let things cool over the years.  Pakistan has also stoked its Islamist elements in ways that Indonesia has never dared; as such, Pakistan find itself repeatedly burned by such fires that Indonesia has stayed away from.  Also, Indonesia's security services are nowhere near as omnipresent or ominous as Pakistan's ISI.  There was also an undercurrent of unrest I found in Pakistan (Bedsheet Diplomacy, The Atif Riots, my run-ins with the security service in Multan) that just aren't here in Indonesia. For now, I will keep examining. Source: Levantine18's blog

Daftar komentar untuk artikel "The Essence of Pakistan and Indonesia"