What Happens After Asian Games 2010 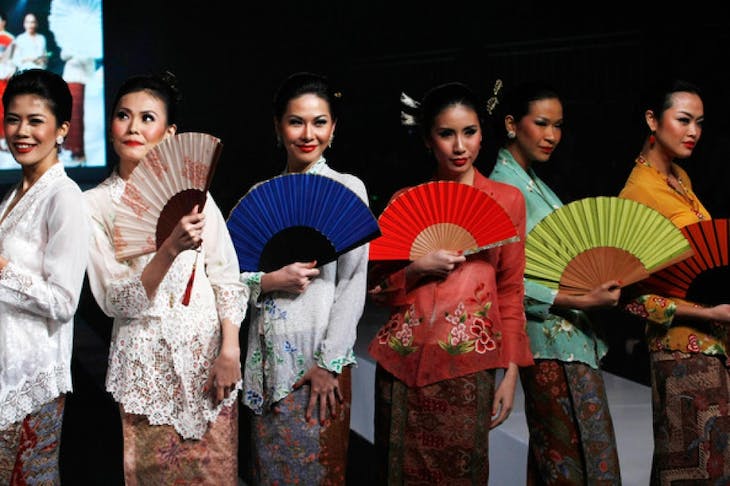 What Happens After Asian Games 2010

Jakarta. Indonesia’s medal-winning athletes at the Asian Games are not only coming home as heroes, but many of them are richer to the tune of over a billion rupiah. The State Ministry for Youth and Sports Affairs said on Sunday that cash bonuses promised to all medal winners as an incentive would be paid out this week. “Our athletes did what they were supposed to do. Now it’s our turn,” Wafid Muharram, the ministry’s secretary, said on Sunday. “They will receive their bonuses on Wednesday during a ceremony tentatively scheduled to be held at the KONI [National Sports Committee] office.” The payout levels are Rp 400 million ($45,000) for every gold medal, Rp 200 million for silver and Rp 50 million for bronze. The largesse will cost the government dearly, however. Indonesia won a respectable four golds, nine silvers and 13 bronzes in the two-week competition, so the cash incentives total up to some Rp 44.3 billion. The figure is far more than many officials would have thought likely, as it was swollen by the surprise treble victory of the men’s dragon-boat rowing team. They won three golds, and each member of the 22-strong team will receive three payouts as a result. The team is expected to receive Rp 26.4 billion. Until the 2006 Asian Games in Doha, individual medalists were awarded a different incentive package from medalists in team events. But it was announced just before this year’s Games that all medal winners would receive the same financial rewards. Wafid emphasized that there was no intention of altering the bonus scheme, which was announced just before the Games began in Guangzhou. Indonesia’s performance in China was much improved from the one it produced at the last Asian Games. The country won two golds and 20 medals overall in Doha. Senior sports officials have said they are “satisfied” with this year’s results. Shuttlers Markis Kido and Hendra Setiawan, who won the badminton men’s doubles title, accounted for the fourth gold. The government will give out a total of Rp 15.2 billion for the silver medalists. That includes the 22-member women’s dragon-boat team, which finished runner-up three times. The bronze medalists’ bonus totals Rp 1.9 billion. Sarce Aronggear, who like the other women’s rowers stands to receive Rp 600 million, said she would use the money to fulfill a life-long goal. “I’ll buy a house. That’s always been my dream,” the Papuan rower said. The coaches of the medal-winning athletes are also eligible to receive financial incentives. Coaches of gold medalists are set to earn Rp 100 million, silver medalists Rp 50 million and bronze medalists Rp 25 million. News Sources:The Jakarta Globe, Antara Photo Source: Antara