A Million Friends of Indonesia 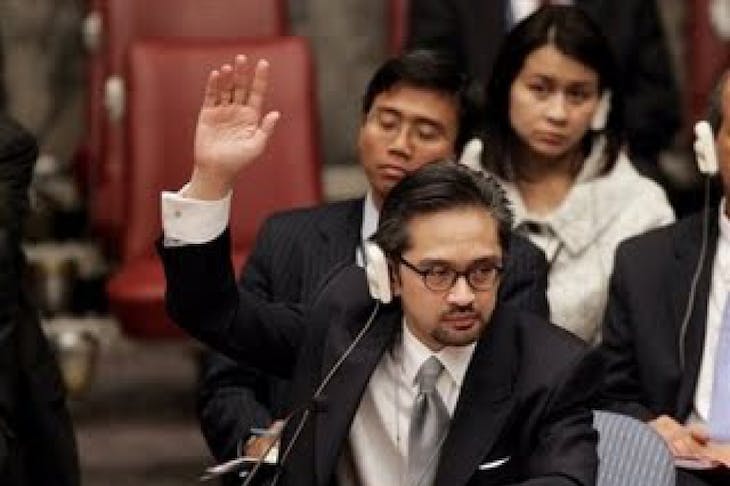 A Million Friends of Indonesia

Indonesia have recently formalized 21 new diplomatic relationships, leaving Israel and Taiwan as the only two countries which do not have diplomatic links with Indonesia.

Indonesian Foreign Affairs Minister Marty Natalegawa gathered with House Commission I, which oversees foreign affairs, to seek approval of the new diplomatic relationships. Chairman of House Commission I said they fully supported the request as not a single objection was made. 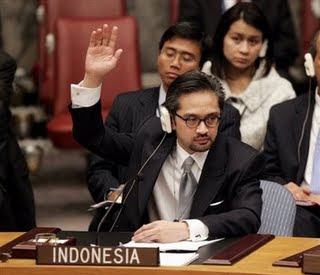 Eight of the countries are from Africa, three are in the Pacific, two from Central America, five from the Caribbean, two from Europe, and one from Asia.

Natalegawa said, stating that the new ties would help both the economy and the government's ability to protect Indonesian citizens in other countries.

The diplomatic ties would be carried out through memorandums of understanding and visits by special envoys, avoiding further expenses from state money.

Regarding Israel, Natalegawa said Indonesia would not open diplomatic ties until it abides to all UN resolutions and until Palestine's independence is recognized. On Taiwan, the minister said the country would continue with its one-China policy, adding that its trade and economic exchange with the island remains strong.