Pombo Island: One of The Most Beautiful Seashores 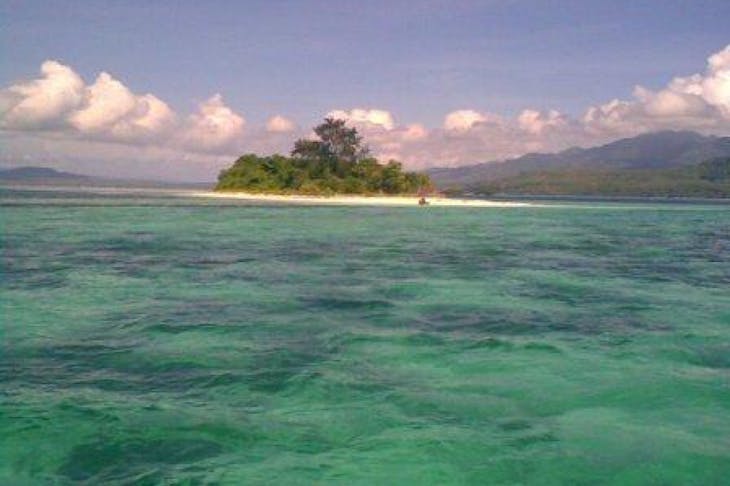 Pombo Island: One of The Most Beautiful Seashores

Surrounded by white sandy beaches marked by natural purity and crystal clear water, the small island of Pombo in Maluku needs to be turned into another tourist attraction in the "province of one thousands islands."

Having a good time with family members at the beach around the efficiently and environmentally friendly island of Pombo will be an unforgettable experience for the visitors.

Since Pombo Island is part of Central Maluku district, the local culture and tourism office has undoubtedly called on investors to develop that coral island`s tourism potential.

Central Maluku Culture and Tourism Office spokesman Mansyur Tawainela said in Ambon on Thursday that investors were expected to develop Pombo Island and preserve its natural tourism heritage as another tourism object in Maluku.

Maluku province is a chain of around 1,000 islands, extending over 851,000 square kilometers.

Some of the islands are volcanic regions covered with luxurious vegetation and the others are surrounded with the finest coral reefs and atolls with crystal clear waters.

The beaches there are lined with swaying coconuts that make them some of the finest in the world, and one of them is at Pombo Island.

Therefore Mansyur said he was prepared to facilitate the investors who wanted to develop that tiny island, located northeast of Ambon, into a marine and natural tourism destination in Central Maluku district. 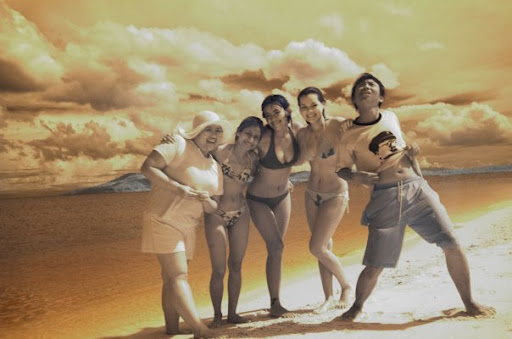 "Pombo Island has natural and undersea beauty that can make the visitors feel at home once they set foot on the island," Mansyur said, adding that the most interesting part of the island was its natural purity and beauty.

Mansyur said the development of Pombo Island into a tourism object should also be approved by Forestry Minister Zulkifli Hasan because of the island`s status as a nature preserve.

"We are ready to give a recommendation to the forestry minister if the investors have met various requirements," Mansyur said, adding that Liang, Waai, Tulehu, and Kailolo villagers would also be encouraged to participate in making Pombo Island tourism development a success.

According to him, an investor from Jakarta had an intention to develop Pombo Island into a tourism object, because a team of the investor was currently making a familiarization with Liang, Waai, Tulehu, and Kailolo villagers.

Pombo Island is about 30 minutes from the coast of Waai Village by boat and it takes approximately 45 minutes to get to Waai from Ambon City.

Mansyur said the travelers to Pombo Island could get there by boat, provided by the local agencies.

The agencies will also provide the visitors with diving equipment so that they can dive to enjoy the beauty and amazing Pombo Island`s underwater world.

"The colorful fishes swim across so that all divers may photograph or capture the moment by video cameras. The complete species of fishes may be observed by observers who want to make research," Mansyur said.

Meanwhile, Din Kelilauw of Ambon residence said that not only the complete collection of fishes that would amaze the scuba diver but also its coral reef as the fishes home redecorated the scene.

The tropical sun shine will brighten the scene and give certain effect on the photographs, so that we recommend Pombo Island as a destination for challenging family holiday, Kelilauw said.

Pombo Island marine recreation park comprises an area of 1,000 hectares with nothing more than sandy beaches and coral debris, covered by shrubs and nesting trees for various big and small birds species.

But unfortunately the coral reefs immediately surrounding the island are heavily damaged, and only a small area south-east of Pombo Island is still worth visiting.

"But Honimua beach sometimes looks desolate even on holidays or weekends, because people now prefer going to other places," said Rosny Marasabessy, a visitors from Ambon.

She admitted that holiday makers seldom visited Honimua beach because it was rather far from Ambon while its services and recreation facilities were not good enough.

The beauty of Liang`s Honimua beach seemed to have been grossly neglected by the local government, whereas this tourism asset needed the attention of all parties in the region.

Liang village head Abdul Razak Opier said to take care of the facilities at Honimua beach the village administration got only Rp1.5 million for the period 2009-2010 from the local government.

But now, Maluku tourism and culture office spokesperson Ima Tualeka said, the recreation and other facilities at the beach would be rehabilitated and upgraded to attract more tourists.

Maluku`s culture and tourism authorities also made every effort to do an upgrading and rehabilitating job on the facilities at Honimua beach to make it more presentable to tourists and other visitors.

The stretch of pristine beach at Liang village in Salahatu sub-district which in the 1990s was rated as the most beautiful seashore in Indonesia by the UN Development Program (UNDP) once attracted many visitors, but somehow it became a forgotten recreational spot.

There was also a restaurant, run by local people to provide visitors with typically local food , baked fish, and so-called "Colo-Colo."

Next to the beach was a Ferry Deck to make the crossing to Seram Island and Pombo Island.

Daftar komentar untuk artikel "Pombo Island: One of The Most Beautiful Seashores"