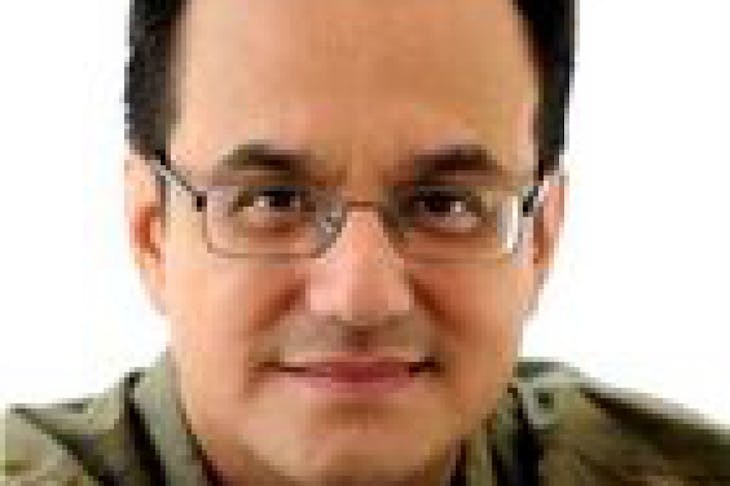 The city of Palembang has long intrigued me. I am drawn again and again to this strangely unattractive but compelling riverside locale with its rich and colorful history stretching back to the seventh century.

Palembang was once the base of the Sriwijaya empire that dominated much of the western Indonesian archipelago. For more than 500 years it was a center of both trade and learning (especially Buddhist scholarship) and a vital midway point between China and India.

Modern-day Palembang may not be quite so dominant in regional terms. However, the southern Sumatran city — the island’s second largest with a population of more than 1.5 million — is currently experiencing a mini-boom, with lots of malls, housing estates and industrial centers popping up. Palembang will also play host to the 2011 SEA Games.

Slowly but steadily, the city is emerging onto the national stage after decades of relative obscurity. The relative prominence of Palembang-born leaders in national politics — including Taufik Kiemas, Hatta Rajasa and Marzuki Ali — doesn’t hurt.

Palembang also serves as a major regional hub: a retail and entertainment center for the busy and prosperous province of South Sumatra and its eight million-strong population, not to mention visitors from as far afield as Jambi and Lampung.

Personally, I like nothing better than taking in the Rialto-like atmosphere on the riverfront, alongside the iconic Ampera Bridge, watching boats unload their wares. Last week I made a day trip to the city for a conference on entrepreneurship, at the invitation of the mayor, Pak Eddie Santana Putra.

Now, I have the concentration span of a mosquito, so I confess I was dreading the actual event. But a promise is a promise, so I turned up. To my surprise, I actually listened to most of the speeches and presentations. Normally I would be playing with my BlackBerry, but on this occasion, I ended up taking notes.

The invited speakers had real firepower. Indeed, I was quite puzzled how a city like Palembang could attract such heavy hitters — men like Dahlan Iskan, the president director of PLN, Chairul Tanjung, the founder of the Para Group, Lippo’s James Riady and the ever-dignified property magnate Ciputra.

The reception from the audience also piqued my curiosity. There were more than a thousand people assembled — many of whom were taking notes like myself. Later, I learned that the cheapest ticket for the event was Rp 300,000 ($33). The enthusiasm from the crowd was startling.

Generally, corporate figures aren’t particularly inspiring speakers. This was not the case in Palembang. The first person to take the stage — after the ever-smiling Pak Eddie — was the ebullient, gym-shoe wearing Dahlan Iskan.

Pak Dahlan has a piercing tenor and he bounded across the stage like a teenager, punching the air in enthusiasm. His presentation was energetic and enthusiastic, raising the level of excitement in the hall. His message was tried and trusted. He called on the listeners to move, to trust their instincts, to focus and then to continue on even after they’d experienced the requisite failure.

Pak Dahlan talks from experience. Having created a network of more than 200 daily newspapers, stretching from Aceh to Papua, you can feel the determination that once powered his business empire. Indeed, he ended his session with a typically Dahlan-esque flourish, telling everyone that they should get back to work and focus on the task at hand.

The Para Group’s Pak Chairul was entirely different. His baritone was sonorous, firm and reassuring as he laid out the numbers behind the republic’s current boom. His presentation was thorough and upbeat. As he spoke, the room fell silent, the audience members digesting his statistics and core conclusion: Indonesia has a spectacular future, despite problems with bureaucratic reforms and human resource limitations.

The sense of anticipation and excitement in the hall as he concluded was electric.

Palembang’s rise reflects the way in which Indonesia’s prosperity is spreading outside of Jakarta and Java. The presence of the tycoons reaffirmed that fact.

Decentralization has unleashed the energies and ambitions of millions. Indeed, the marketplace is now lively, crowded and full of energetic players. Life will never be the same again.

Karim Raslan is a columnist who divides his time between Malaysia and Indonesia.