Indonesia is Strengtening its Muscles 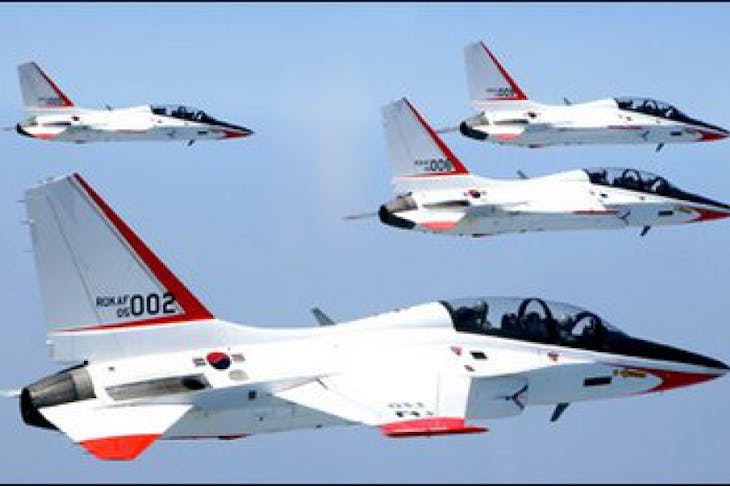 Indonesia is Strengtening its Muscles

Indonesia is planning to place an order for jet trainers and is interested in expanding its fleet of fighters, helicopters and fixed-wing transports.

The country’s defense minister says the three finalists in the jet trainer competition are from South Korea, Russia and the Czech Republic. Industry executives say the types are the Korea Aerospace Industries T-50, Yakovlev Yak-130 and Aero Vodochody L-159, respectively. 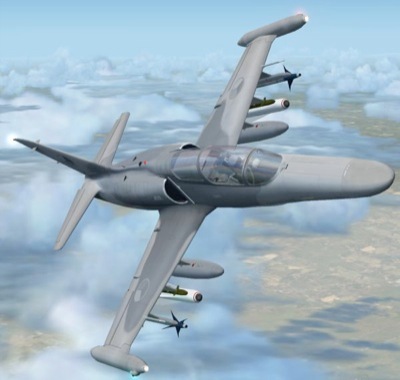 A decision will be made soon and Indonesia plans to order 16 aircraft, enough for one squadron. Indonesia is looking for aircraft that can be used for training and as light attack fighters, which is good for intercepting aircraft that cross Indonesia's  territory without giving notice.

Indonesia needs jet trainers because about half its BAE Hawks are grounded, noting that the country has had difficulties getting spare parts and equipment for the Hawks.

South Korea could be the front-runner in the jet trainer competition due to the strategic importance Indonesia places on that relationship. Indonesia and South Korea signed a memorandum of understanding in July to develop a new fighter, the KF-X, and the Indonesian state-owned aircraft manufacturer Indonesian Aerospace will be involved . Indonesia wants to start putting KF-X fighters into service with its air force in 2025 and start replacing their Lockheed Martin F-16s.

But in the near term, Lockheed Martin could benefit. There is budget for brand-new F-16s or used F-16s. Purnomo says. If Indonesia buys used F-16s, then it has to take into consideration the aircraft’s life-cycle . Indonesia already has F-16 A/B Block 15 aircraft and Indonesia wants these upgraded. 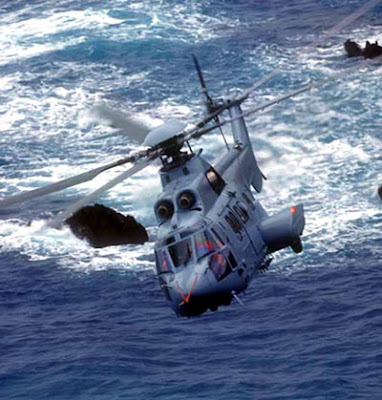 Indonesia also has a future requirement for helicopters to be stationed on its navy’s corvettes and be used for anti-submarine warfare. Four Dutch-built Sigma 9113-class corvettes were purchased recently, and it has a fifth corvette under construction at a shipyard in Surabaya.

Another future procurement will be for additional Sukhoi fighters. Indonesia already has 10 and Purnomo says the country plans to buy six more so it can form a squadron.

In terms of military transports, upgrades to its older-model Lockheed C-130s are on the wish list. The country also hopes to buy more Indonesian Aerospace CN-235s and is looking for a replacement for its aging Fokker F27s, with the EADS CASA CN-295 a possible contender.