The Tempe Master in Japan 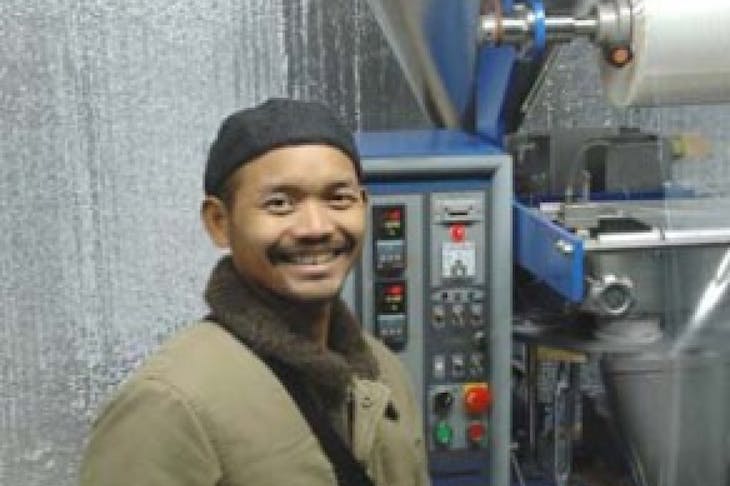 The Tempe Master in Japan

AN INDONESIAN resident in a mountainous area in Kyoto, Japan, has put his heart and soul into making tempeh, Indonesian fermented soybean cake, with the goal of distributing it in Japan and ultimately worldwide.

Rustono lives with his Japanese wife, Tsuruko Kuzumoto, and two daughters in a house adjacent to their workshop, about 30 minutes by car from JR Katata Station. The couple, both 40, say their daughters, aged 8 and 10, also help them pack tempeh, giving them a great deal of family time. Packages of soybeans mixed with mould known as Rhizopus oligosporus are lined up on shelves in a fermentation room where the temperature is kept at 32 degrees Celcius with moderate moisture. "The mould in tempeh breathes and grows, so Indonesians who make it take care of it like their children," Rustono said. Tempeh, which originates on the island of Java, is a staple that is sold fresh at morning markets in Indonesia. According to Rustono, a recipe in which strips of thinly sliced tempeh are stewed with such ingredients as red onions and garlic, and seasonings such as Indonesian ketchup before being deep-fried is very popular in the country. Kuzumoto added, "Tempeh also can be eaten simmered in miso soup, but I often deep-fry it with (the flour and spices for fried chicken) because tempeh cooks well in oil." She first met Rustono during a trip to Indonesia in 1995 at a hotel where he worked in Yogyakarta. Rustono came to Japan in October 1997, and the couple married and started living in Uji, Kyoto Prefecture. "I was dreaming of getting into the food business in Japan," Rustono said, adding that he was also interested in traditional Japanese culture. Rustono began working at a confectionery in Uji where he had carefully observed inspection procedures and quality control techniques, and he later worked at a food factory chopping vegetables for another two years. It was around that time Rustono got the idea to make tempeh. "I wanted to introduce an Indonesian ingredient to Japanese. I finally came up with tempeh, which is a delicious and healthy Indonesian food that has been popular in the US," he said. As tempeh does not have a distinctive flavour, Rustono hoped Japanese would eat it fresh with soy sauce and other seasonings. Based on a recipe his mother got from a neighbour, Rustono and his wife made 40 packages of tempeh daily. However, over a four-month stretch, they ran into difficulties that they suspected might have been due to the weather conditions in Japan. "The tempeh moulds didn't promote fermentation in the soybeans, and the beans turned brownish," Kuzumoto said. Rustono added he knew little about making tempeh at the time and was unaware of the ideal temperature for fermentation or water quality issues. One day, after using spring water taken from a shrine in Fushimi Ward, Kyoto, he found that his soybeans had fermented and become covered with a white mat of mycelia. "The tempeh looked right, but I wasn't sure whether it was good enough for the market," Rustono said. So he made a trip to Indonesia and vastly increased his knowledge by visiting about 60 tempeh producers. In 2000, the couple moved to Otsu from Uji to look for clear water and established the Rusto's Tempeh brand.

To make tempeh, whole soybeans are soaked in water for a few hours and then boiled. The boiled soybeans are then resoaked, cut in half and hulled before washing. The beans are then mixed with mould until the white mycelium binds the soybeans into a compact cake. Rustono follows a similar cooking process as that practiced widely across Indonesia. The soybeans are cooked, the skins are removed and then rice yeast is added for fermentation, which takes several days.

The tempeh sometimes travels to clients hundreds of kilometers away via a cargo company which uses a chilled storage facility. “We freeze our tempeh so that it lasts longer and stays fresh during shipment,” he said. The fermented tempeh is then frozen before shipment. "We'll know the quality of the tempeh when we open the door (of the fermentation room)," Rustono said. "If it's good, it will have a sweet, nutty aroma. If it's bad, it will smell strongly of ammonia." Many Indonesian customers have said the couple's tempeh reminds them of home, while its mild taste is favoured among the Japanese. Hoping to develop a global clientele from a Japan base, Rustono said, "As Japan has strict food hygiene and quality control requirements, hopefully people in the US or Europe will have confidence in the quality of our tempeh."

Assisted by his wife and two children, who are seven and 10 years old, Rustono produces about 3,500 pieces of tempeh every five days. “The profits have allowed us to buy a 2,000 square-meter plot of land. I dream of building a bigger factory that can produce 10,000 pieces of tempeh (every five days) so I can supply tempeh to big supermarkets. “That is my dream, to become a ‘tempeh king’ and dominate the tempeh market in Japan,” he said. In Indonesia, where tempeh is widely available and inexpensive, people may think nothing of this food. But Rustono’s expertise has seen him invited to universities in Japan to speak as a guest lecturer. 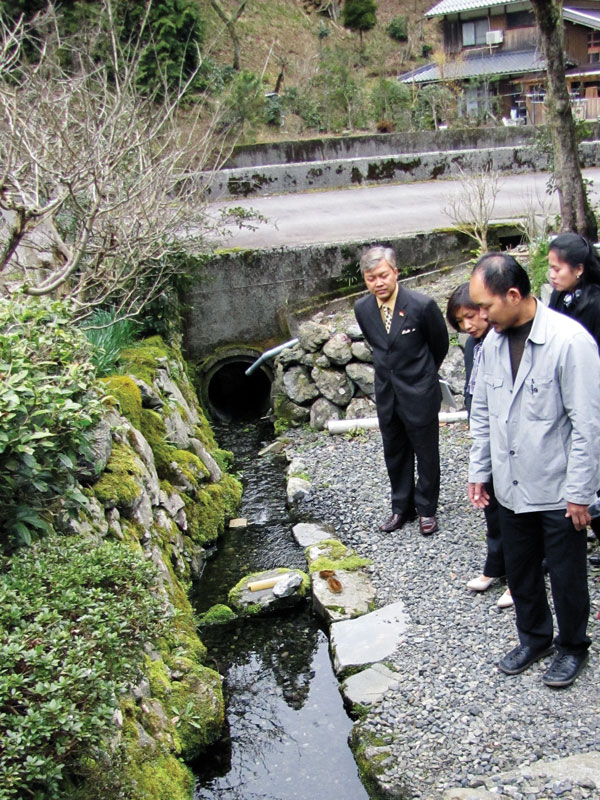 “I am proud that I can promote Indonesia even though  just via tempeh,” Rustono said. Rusto’s Tempeh, has become widely popular with his customers, 60 percent of whom are Japanese. *The news about Rustono and his tempeh has been published previously by The Daily Yomiuri, Asia News Nation, The Brunei Times* News Sources : The Brunei Times, The Jakarta Post, Photo Sources : The Jakarta Post, siswahyu, Asia News, Kompas, dwpkjriosaka 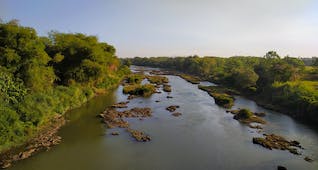