Indonesia's Rank Rose Up in FIFA 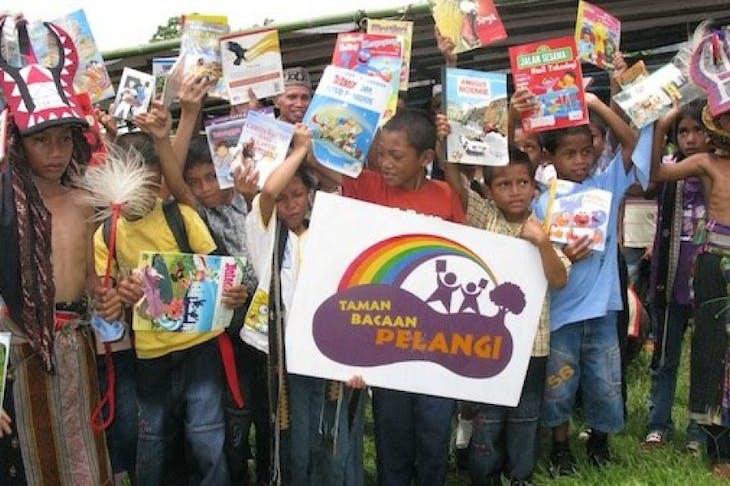 Indonesia's Rank Rose Up in FIFA

Because of the three winning in a row a few days ago, Indonesia successfully rose up its rank from its previous place in FIFA. Spain still leads the list of FIFA rankings as of November 2010. Meanwhile, Indonesia managed to climb six stories into the order of 135. Quoted by detiksport from FIFA’s official website on Wednesday (17/11/2010) night local time, there was no change in the state that ranks first until the ninth compared with last month’s ranking. Spain is on the top with 1920 points. Behind La Furia Roja are the 2010 World Cup finalists the Netherlands with a value of 1718. Both comply with Brazil, Germany, Argentina, England, Uruguay, Portugal, and Croatia. Meanwhile, Italy moved up two rankings despite still could not penetrate the top 10. Azzurri is on the order of the 14th. While France slipped three strips to the order of 21. Indonesia managed to improve its ranking compared to last month. From the FIFA ranking list this month, Indonesia was ranked 135 or rose six position rankings compared to October. Indonesia is in a better position than Singapore (138), Vietnam (139) or Malaysia (150) but still below Thailand (114). News Source: Indonesian Press Photo Source: Indonesian Press