The Winner of The International Programming Contest 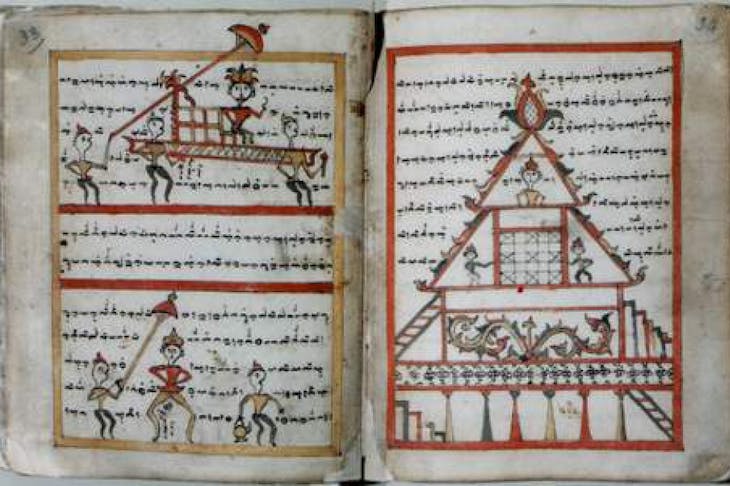 The Winner of The International Programming Contest

The two-day ACM (Association for Commuting Machinery) International Collegiate Programming Contest (ICPC), a multi tier, team-based, programming competition concluded at the Indian Institute of Technology. The team from Indonesia was declared the winner.ACM International Collegiate Programming Contest (abbreviated as ACM-ICPC or just ICPC) is an annual multi-tiered computer programming competition among the universities of the world. The contest is sponsored by IBM. Headquartered at Baylor University, with autonomous regions on six continents, the ICPC is directed by Baylor Professor William B. Poucher, Executive Director, and operates under the auspices of the Association for Computing Machinery (ACM). On the second and the last day of the competition, the participating students had to battle it out for almost five hours. The programming contest which began during the morning hours concluded in the afternoon. It was only after this that the results were declared and the Indonesian team was adjudged the winner, while the Indian Institute of Information Technology-Hyderabad bagged the second place. The team from IIT-K had to satisfy itself by being on the third spot. A sum of Rs 25,000 was given to the Indonesian team as winner’s prize, while IIIT-Hyderabad received Rs 20,000 and IIT-Kanpur was given Rs 10,000. All the participants were given a pendrive each. The top three teams were given prizes by UPTU V-C Kripa Shankar. The winning team from Indonesia has qualified for the world finals of the ACM ICPC scheduled to be held in Cairo, Egypt in March 2011. The contest challenged participants, working in three-person teams, to rely on their programming skills and creativity during a five-hour battle of logic, strategy and mental endurance. The contest also fostered creativity, team work and innovation in building new software programs and enabled students to test their ability to perform under pressure. Students solved complex problems using both traditional and new software development tools. The contest is, therefore, considered to be the “Olympics of Computer Programming”. News Sources : Times of India, wikipedia Photo Source :