Ferdinand and Fabregas for Indonesia 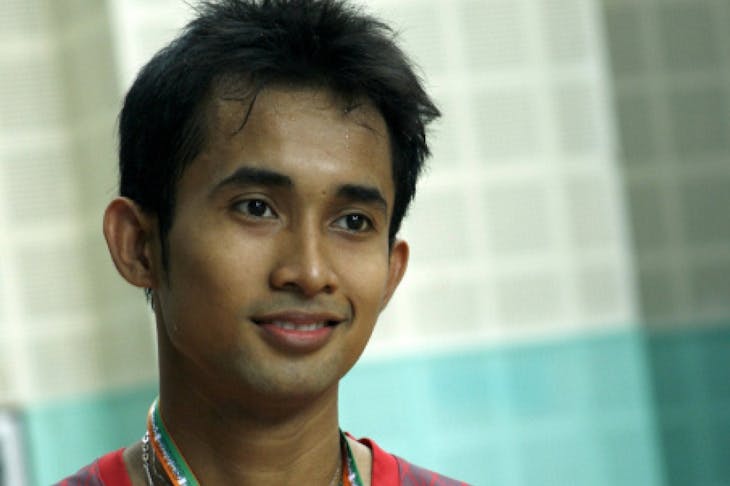 Ferdinand and Fabregas for Indonesia

Success of Indonesian national team advancing to the final of AFF Cup 2010 does not just get a warm welcome from the entire people of Indonesia. The appreciation  also came from worldwide.

“Congratulations to all the Indonesian football fans for their win. Enjoy!” said Fabregas via his twitter account @Cesc4official.

Congratulations also came from Manchester United defender, Ferdinand. Also through Twitter, Ferdinand congratulated on the success of Indonesia to qualify for the AFF Cup 2010 final.

Indonesia went on to the final match after defeating the Philippines at Bung Karno Stadium, Jakarta. Indonesia won the first leg 1-0 and in the second leg, Indonesia again reaped victory with the same score 1-0.