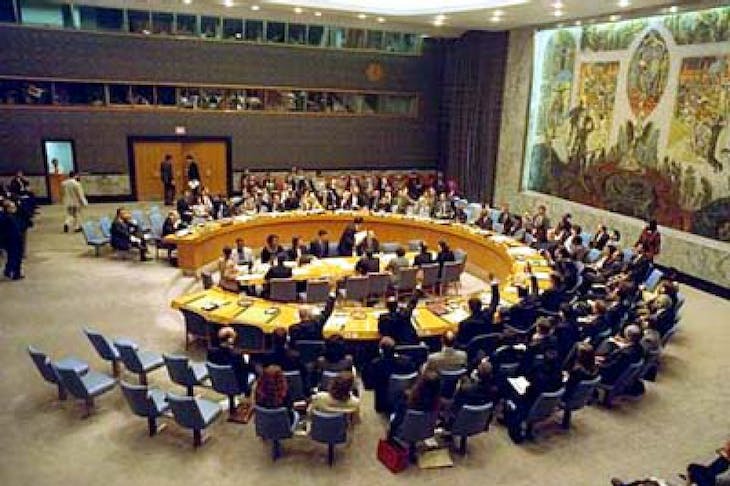 By Miyuru Sandaruwan Did you use to believe that Singapore was South East Asia's busiest airport ? Or Bangkok ? It's time to change your belief now. Indonesia's Jakarta Soekarano Hatta ( CGK ) airport has now surpassed both Singapore and Bangkok to become Southeast Asia's busiest airport. For the 12 months ending September 2010, CGK has recorded 42,528,882 passenger movements to become World's 16th busiest airport. The airport's amazing 21.2% growth must have a lot backed from Garuda, and Lion Air's expansion. All two carriers, as well as other smaller players, expanded in the last year both domestically, and internationally. The airport had recorded 37,143,719 passengers in 2009. Amongst latest airlines to CGK are Mihin Lanka from Colombo and ANA from Tokyo Narita . Although CGK's dominant traffic source is domestic traffic, the airport's growing criteria of international business - mainly fueled by Garuda's product revamp and expansion will have a bigger part to play in the airport's future. Source: Flightlobal/blog-The Networker