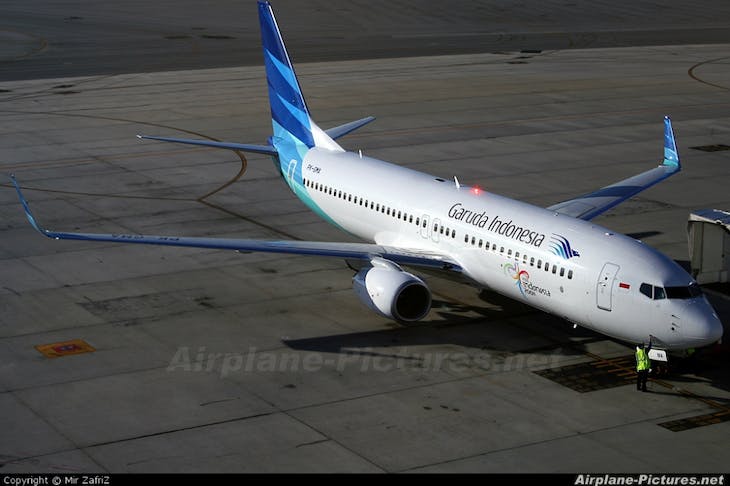 I flew Garuda Indonesia Airlines more than 50 times in 2010, so I can testify that most of those flights were full — or at least at 90 percent capacity — despite the rapid expansion of the airline’s fleet. The Garuda fleet currently boasts nearly 90 airplanes since the addition of more than 40 new Boeing 737-800 planes.

The route to Pontianak is one of many examples of Garuda’s growth. Flights to the provincial capital of West Kalimantan had been suspended for a number of years.

Two years ago, Garuda resumed flights to Pontianak, starting with one a day. After a few months the flights were increased to twice daily. In one year’s time they increased to three times daily, which continues today.

What will happen in the coming years?

In the 11-month period, sales have even exceeded the whole of the record-setting 2008 performance, when 607,000 units were sold. 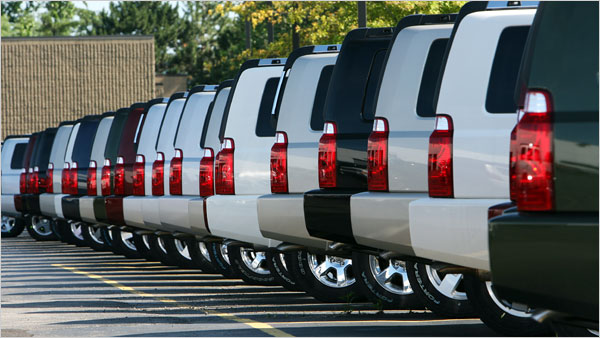 It could be that the sales figures of 2010 finish at over 750,000 units, as the monthly sales marks have approached 70,000 units recently. Will this performance continue next year and beyond?

Recently, The Economist published its annual series called The World in 2011. I noted that, for the first time, the Economist was bullish on Indonesia. It predicted that, with 245 million people in 2011, Indonesia’s GDP will reach around US$806 billion, resulting in a GDP per capita of $3,280.

By this figure, Indonesia’s GDP is predicted to exceed those of Turkey and the Netherlands, making Indonesia the 16th largest economic power in the world. Compared to 2004, what Indonesia has achieved is no less than miraculous.

“Indonesia’s economy is really on an upward curve in recent years, and will be moving faster — at least for the next few years — before reaching a plateau.”

In 2004, Indonesia’s position was still at the rank of 25th/26th, tied with Saudi Arabia. The Saudi position remains nearly the same today as the 23rd country on the global economic ladder.

The Economist’s bullishness is clear. In its The World in 2010 article last year it predicted that the Indonesian GDP would reach $594 billion, short by over $100 billion, as the latest estimates for 2010 have the Indonesian GDP projected at over $700 billion. That pessimism was a relic of the magazine’s previous positions on Indonesia.

Consequently, the optimism buoyed by the article may trigger others to look more positively on Indonesia. An article in the latest edition of Business Week Magazine raised the possibility of Indonesia replacing Russia in the BRIC grouping, which would change the acronym to BIIC — though if they wanted something catchier they might try BICI.

This possibility was also strongly emphasized by Nouriel Roubini, the famous global economist of the Roubini Global Economics firm, who also is a professor in the Stern Business School at New York University.

What business activities will blossom in 2011?

It’s possible that 1 million cars could be sold in Indonesia in 2012, faster than the government’s prediction.

Producers of durable household goods such as air conditioners, refrigerators, washing machines, stoves and microwave ovens are also in line for a significant increase in business.

An employee from one company told me that its 2010 sales have increased by over 15 percent, a greater gain than in 2009. I believe the company’s sales will double within the next five years.

Therefore, investment to expand capacity may soon be needed.

The demand for laptop and desktop computers may also increase significantly. I wouldn’t be surprised if new gadgets such as the iPad become top products in the coming months.

The past few years have also seen the rise of photography as a trendy new hobby for young people. Easy-to-use digital cameras certainly helped push sales.

However, many people are also undertaking more serious forays into photography with SLR cameras and all the various gadgets and accessories.

Retail will continue to experience its boom as well. Shopping malls, for instance, are predicted to see higher attendance in 2011. Indomaret and Alfamart, two Indonesian retail chains, have competed neck-and-neck for more locations throughout Indonesia, each already with over 4,000 stores.

Alfamart adds to its count three units every day with an intermediate target to increase this rate to one every six hours of every day. We also have seen the arrival of 7-Elevens and Circle Ks throughout Indonesia.

The travel industries will experience expansion of their own. Indonesian airlines such as Garuda, Lion Air, Batavia Air, Sriwijaya, Mandala and Indonesian Air Asia will see significant growth in passengers in 2011.

With the rise of Indonesia’s middle class, premium airlines such as Garuda should benefit the most.

Indonesia’s economy is really on an upward curve in recent years, and will be moving faster — at least for the next few years — before reaching a plateau.

Therefore, it is high time for the foreign and local business communities to devote ample attention to tapping the abundant opportunity here. I hope that The World in 2011 will inspire people to be aware of what is taking place.