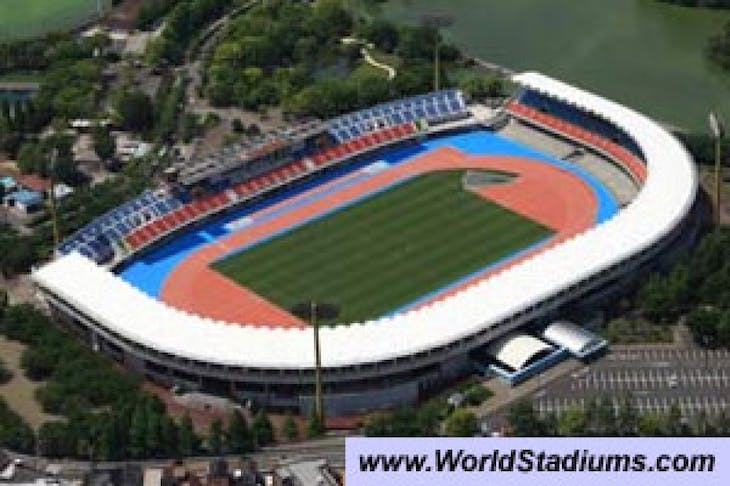 Next year, Indonesia will have a detailed map of disaster-prone areas in the country which is expected to help provincial administrations develop better urban planning for disaster mitigation, an official said. The map will show each area’s natural disaster risk, its vulnerability and its capacity to respond when a natural disaster occurs, Sutopo Purwo Nugroho, the disaster risk reduction director at the National Disaster Management Agency (BNPB), told a news conference on Thursday. He said the map will feature all 33 provinces in Indonesia and display the risk potential within each province. The map will be created by the National Coordinating Agency for Surveys and Mapping (Bakosurtanal). It will be jointly funded by the government and the United Nations. “According to the United Nations International Strategy for Disaster Reduction, Indonesia will be the first country to have such a detailed map,” Sutopo said. “The map should be included as a consideration in every city’s urban planning.” Sutopo said that if an area was marked as disaster-prone on the map, the regional government would be urged against building there. However, if development in the area was inevitable due to overpopulation and demographic shifts, construction should meet standards that would enable the structures to withstand disasters, even though the cost would be more expensive. Sutopo said an earthquake-resistant house costs approximately 30 percent more than a regular house of the same size. Although millions of Indonesians live in areas prone to natural disasters, he added, it was nearly impossible to convince residents to relocate. He pointed to the million-plus people crowded into the coastal area of Padang, West Sumatra, which was struck by a major earthquake last year, killing more than 1,000 people and injuring thousands more. “For these kind of areas, the best way is to educate the people about everything they need to know about disasters and how to save their lives when it strikes,” he said. According to the BNPB, one in three of Indonesia’s 73,000 villages are at high risk of being hit by disasters — mainly earthquakes, tsunamis, floods and landslides. News Source : The Jakarta Globe Photo Source : alkypion8