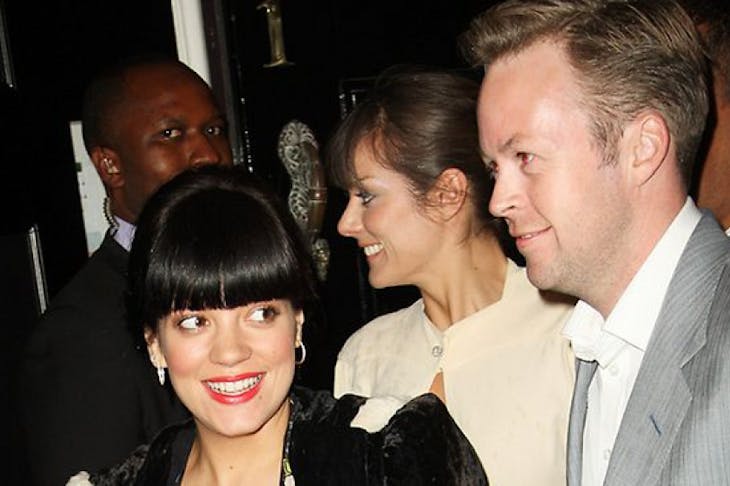 A brighter consumer outlook for 2011 marks the end of a year marred by recession and economic crises, according to a poll on Friday. More than three-quarters (77 percent) of 18,000 people in a global survey by Reuters/Ipsos said next year will be better than 2010. Nearly half the respondents (48 percent) polled across 24 countries said that 2010 was “a bad year for me and my family”. But just over half (51 percent) believe the “world will be a better place in 2011” and those who planned to make 2011 resolutions were focused on finances. ? “Against this backdrop, the top resolutions dealing with money and an outlook favoring optimism bodes well for the outset of 2011,” said John Wright, senior vice president of market research firm Ipsos. Despite the optimism and at a time when European governments are slashing budgets to avoid falling victim to a debt and deficit crisis, only 36 percent of respondents agreed “very much” that they would make personal resolutions for 2011 and 45 percent “somewhat” agreed they would make a resolution. Indonesians, South Africans and Chinese were the keenest on resolutions, while respondents in Hungary, Japan and Germany were the least interested. Nearly seven in 10 resolutions made this year involve money, reflecting a year of economic crisis that has been felt keenly in Europe where a leading British think tank said on Friday that it gave the euro currency a one-in-five chance of surviving in its current form over the next 10 years. Earning more money was the most popular resolution at 21 percent, followed by saving more money (16 percent) and better budget control of personal or family finances (16 percent). Having a healthier lifestyle was the next most popular resolution after earnings, finances and budgets. The people most likely to make resolutions in 2011 were in the high income bracket, had a high level of education, were less than 35 years old, not married and had a job. The bottom of the heap for resolutions included getting divorced, cutting down on or quitting drinking alcohol, resolving outstanding conflicts, going back to school, having children and getting married. Fewer than 30 percent of resolutions will be about strengthening relationships with spending more family time top of the pile at 11 percent, followed by more time with friends. Wright said monthly polling on the assessment of national economies witnessed a positive turning point at mid year in 2010. “After being savaged by the recession, consumer citizens were seeing hopeful signs of recovery,” he said. News Sources : Reuters, Kompas, Indonesia Berprestasi Photo Source :