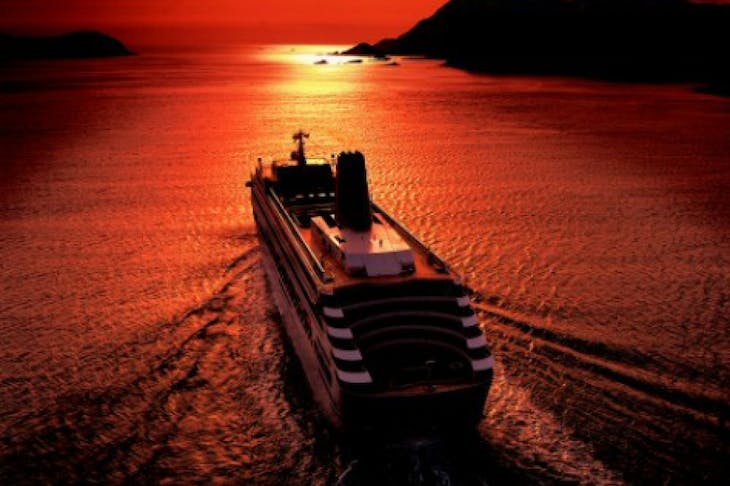 The Tulungagung History, Social and Cultural Evaluation Team recently discovered traces of prehistoric people from Mezoliticum era. In addition to food fossils, two caves considered to have been inhabited by prehistoric men were found in Mbolu hamlet, Ngepo Village, Tanggung Gunung subdistrict, Tulungagung Regency. Triyono, head of the team, said that the Tata and Bonjong caves were not far from the location of 157 prehistoric fossils found at the end of 2009. Prehistoric traces have been further strengthened by the discovery of a niche containing tools. The findings further strengthen the conviction that there were prehistoric men before the Homo Wajakensis era. Based on life characteristics, they left three traces, which are prehistoric garbage or food, cave and daily tools. “Their age is obviously older than Homo Wajakensis who lived 20.000 year BC. “said Triyono yesterday. Triyono is hoping that a research institution will fund the excavation. He had previously found 157 prehistoric fossils in the site, consisting of fossils from 41, 24 coral reefs and 92 gastropodes. News Source : Tempo Interactive Photo Source : shonave