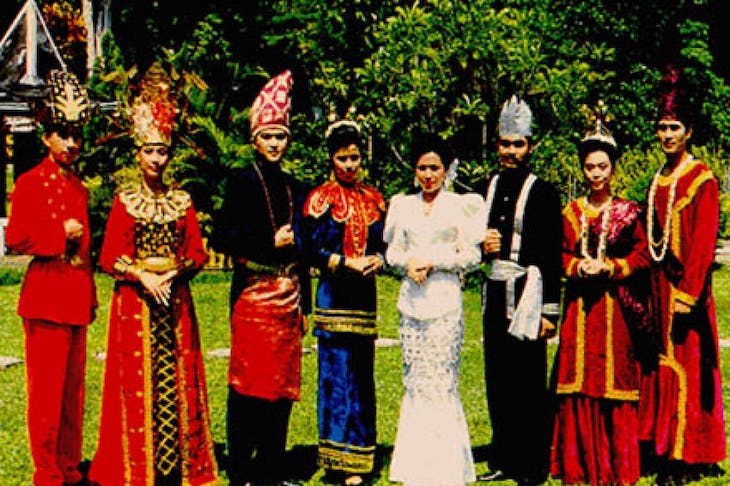 Last week GNFI posted about 6 records in Indonesia. Here I would like to present the next 6 records. Enjoy! 7. Indonesia has the most ethnic groups in the world. There are 740 ethnics in this country spreading in many islands. For example in Papua, 270 ethnic are living there.

8. This country also has the most local languages in the world. Approximately 583 local languages are available in Indonesia (about 5-10% of them have extincted) while there are 67 local dialects people commonly use to speak Bahasa. Obviously, the most widely spoken of which is Javanese.

9. Indonesia has the world's largest population of Muslim, about 228 million people in Indonesia (86% of Indonesian). Indonesia also has the biggest number of mosques and the only country which consistently send a lot of pilgrims for annual hajj pilgrimage in Makkah. 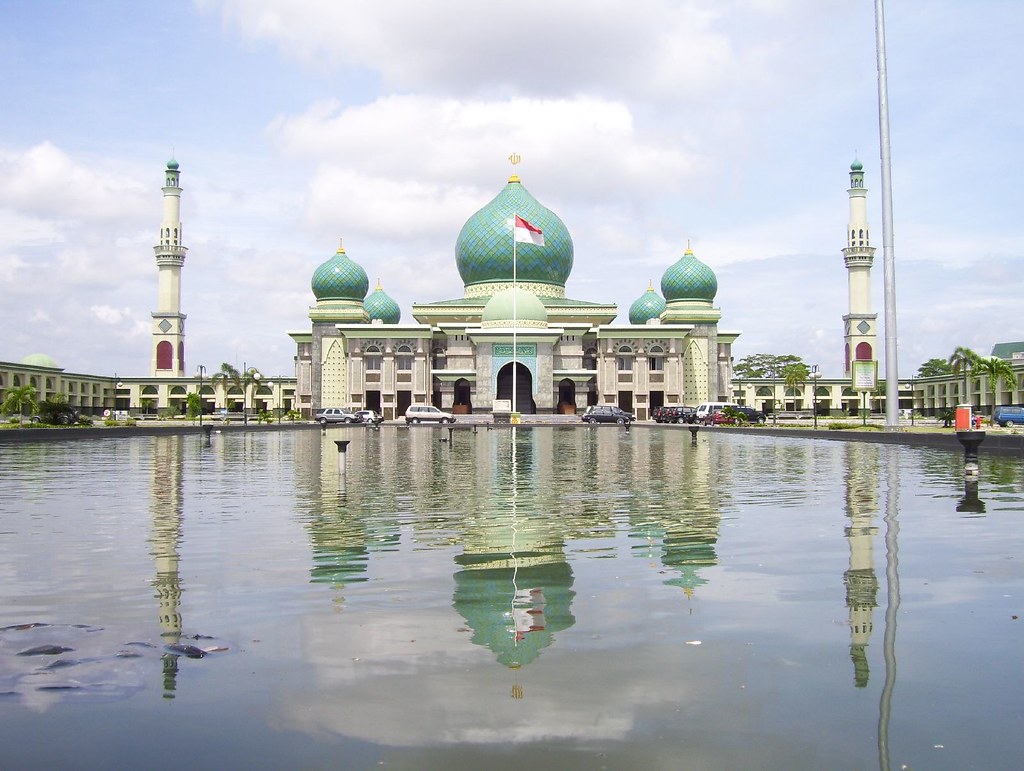 10. The biggest Buddhist monument in the world is Candi Borobudur (Borobudur Temple) in Magelang, Central Java. The monument comprises six square platforms topped by three circular platforms, and is decorated with 2,672 relief panels and 504 Buddha statues. A main dome, located at the center of the top platform, is surrounded by 72 Buddha statues seated inside perforated stupa.

Unlike other temples, which were built on a flat surface, Borobudur was built on a bedrock hill, 265 m (869 ft) above sea level and 15 m (49 ft) above the floor of the dried-out paleolake. Borobudur was likely founded around 800 AD. This corresponds to the period between 760 and 830 AD, the peak of the Sailendra dynasty in central Java, when it was under the influence of the Srivijayan Empire. 11. Indonesia is the  place where you can find the remains of one of the first known specimens of Homo erectus, Pithecantropus erectus. the find then became known as Java Man. Eugene Dubois, a Dutch anatomist, was the one who discovered Java Man in Trinil - Ngawi. His finding is very important to the history of human evolution. 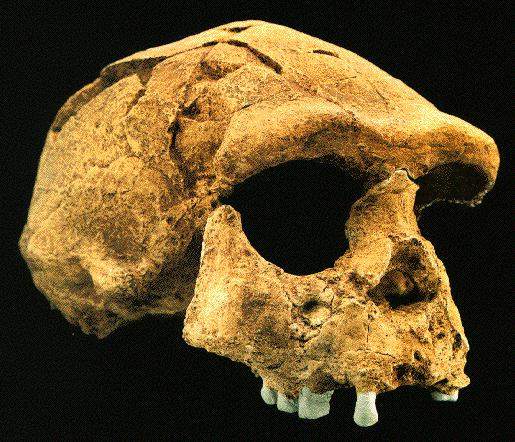 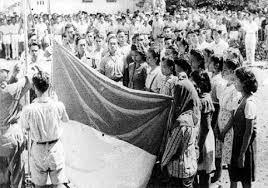