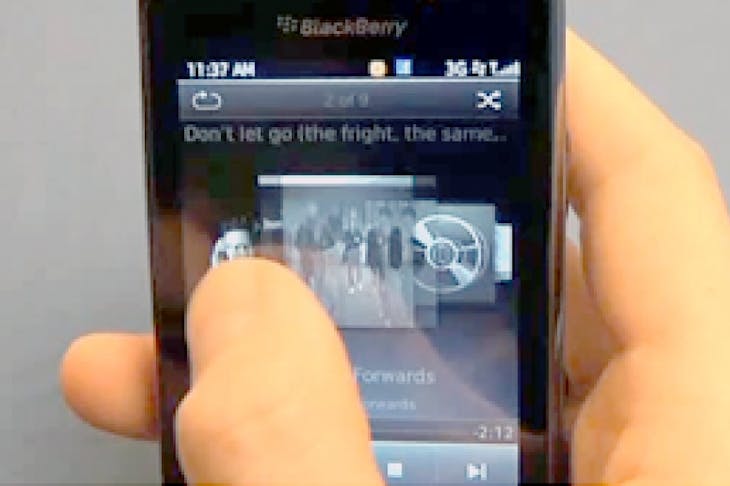 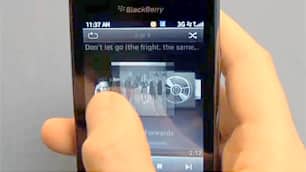 The threat would have blocked RIM's access from one of Asia's fastest-growing telecommunications markets. RIM shipped 14.1 million units in its latest quarter, making it the world's fourth-biggest smartphone maker. This will be the first time it has agreed to filter its web content. Company representatives are due to meet with Indonesian officials on Jan. 17 to discuss the details of how RIM's filter will work. Last year, RIM faced a series of confrontations with governments including Indonesia, Saudi Arabia, the United Arab Emirates and India after they complained about difficulties monitoring communications on the smartphones. Read more: cbc.ca