The Next Asian Titan After China and India 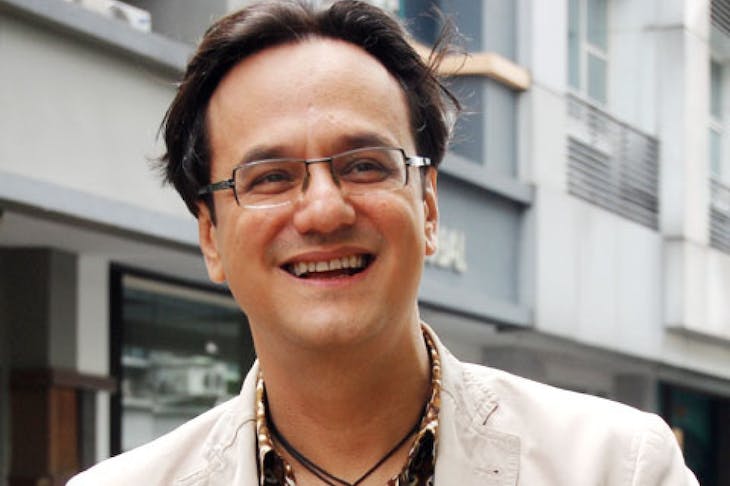 The Next Asian Titan After China and India

MS: Do you think the country is poised to be the next big thing after China and India? we've talked about this term BRIC before, some people are suggesting Indonesia could be the next member of that group so it becomes BRIIC. How soon is that likely to happen? KR: Whether or not it formally becomes a member, Indonesia by looking at its economy, by this year should be about $750B, by 2015 at least a trillion. Also don't forget, it has the demographic boost that unlike Russia the population is young and growing. Russia is old and not growing. China has its own problem. So those are the factors which have to be put in. As well as the fact that infrastructures has made a significant impact in Indonesia. Imagine when the highways, the ports are up and running perfectly. SJ: We were talking about this with Graham about how the economic boom in Asia has created this disparity between the people who have benefited from it and not. What has Indonesia done to make the gap narrowing? KR: I don't think that gap is narrowing just yet, however, what is very clear in terms of geographical disparity is that there are now massive prosperity outside of Java, which is very good and decentralization which means people at the region have more authority and autonomy over their lives. They elect their own leaders. Leaders who are corrupt, not doing the job properly are elected out. Then what you do find is, the government has been assiduous in courting civil service, the teachers so that their salaries have gone up two to three times. They can now afford to buy motorbikes, get mortgages and just imagine the impact of 1.2 million school teachers buying homes, they are now in the formal economy taking mortgages. MS: I just want to pick up one point: decentralization. You can't over-estimate the importance of this, income or wealth are re-distributed not in just Java anymore and that has been the case for at least five, seven years? KR: It has been under the radar screen for the past, say four years. But in the past two to three years, it's really exploded. Provincial cities such as Palembang, Balikpapan, Makassar, just to name a few places in Indonesia you have never even heard of, are now booming; among the more obvious ones such as Bandung, Surabaya, Denpasar.Makassar has the second largest indoor amusement park in the world. There are branches of Hugo Boss, TOD's, Armani, Mango, Zara, complete selections of middle to upper class retail choices, I kid you not. A Mango store in Makassar? Makassar is the hub for eastern Indonesia. There are flights taking off every five minutes from the International airport there. Source: CNBC USAhttps://www.retailinasia.com/article/markets/indonesia/2011/01/video-interview-indonesia-be-next-asian-titan-after-china-india