Maritime International Training Center to be Built in Sulawesi 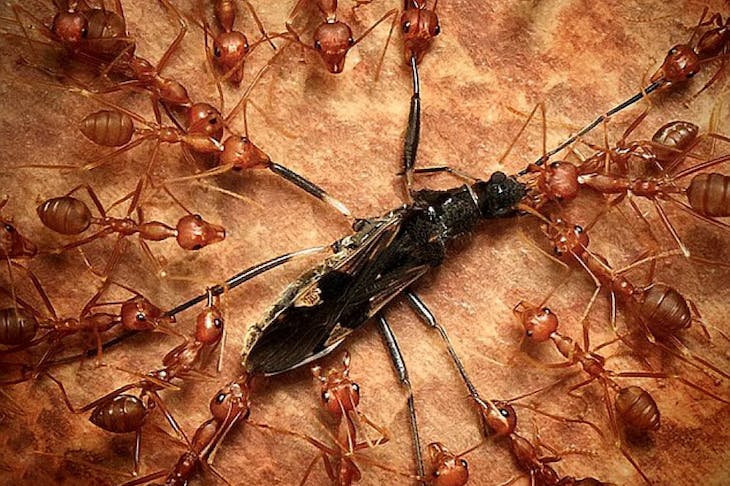 Maritime International Training Center to be Built in Sulawesi

A Maritime International Training Center to be built in Pangkep this year will be luxurious and world-class, Saggaf Saleh, the South Sulawesi Manpower and Transmigration Office chief said in Makassar yesterday. The construction project located in Mandalle sub-district is valued at Rp300 billion. The building will be equipped with supporting equipment for the training. “We will have complete facilities to prepare our manpower to work overseas,” he said. The training center will have a dormitory with 1,000 rooms for the trainees. The project is fully funded by the state budget and is expected to be completed by 2013. “We are prioritizing the quality, not the quantity,” said Saggaf. Instructors will also be flown in from the Netherlands, while local instructors will be sent to the Netherlands to improve their skills. The Takalar Regency previously submitted documents for the building’s construction however, as the land administration was not arranged until the end of 2010, the government relocated it to Pangkep. “It is ready there and close to Makassar,” Saggaf said. Until 2010, there were 4,850 people from South Sulawesi working overseas, mostly in Malaysia. According to Saggaf, most South Sulawesi workers are hired as domestic workers or work at cocoa and palm oil plantations. “The technical workers are usually sent to Brunei to work in the oil sector,” he said. In Saudi Arabia, he continued, around 160 people from South Sulawesi were employed as drivers, cleaners and domestic workers. “We are thankful there are no problems with abuse such as the Sumiati case,” Saggaf said. This year, another 150,000 workers will be added in South Sulawesi. Therefore, he said, the province needs investors to create job opportunities. News Source : Tempo Interactive Photo Source : indonesia.travel