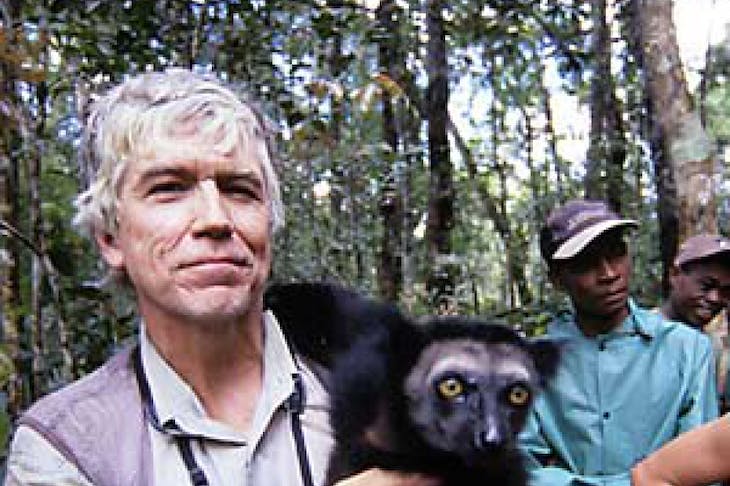 Ratings agency Moody's said yesterday that there is a good chance that Indonesia's sovereign credit rating will be upgraded to investment grade soon.

The agency upgraded Indonesia earlier this week to Ba1, which is just shy of the key investment-grade rating.

Foreign ownership of Indonesian government bonds doubled to 30 per cent in recent months, compared to 15 per cent in the first quarter of 2009. And the economy is seen growing 6.5 per cent this year, from 6 per cent last year.

Going forward, Moody's said its outlook was stable but that there were a few factors to watch in the near term before it takes the next step to upgrade again.

Mr Aninda Mitra, vice-president, senior analyst, Moody's Sovereign Risk Group, said; "Number one, the transition to a new financial supervisory agency is something which we consider to be an important transition which needs to be demonstrably affected. The second is a clear plan around how they hope to manage large capital inflows along side dampening inflation pressures that have cropped up in the economy."

Moody's said Asian government finances were strong and the region's sovereign ratings were on a stable and upward trajectory, despite concerns of rising inflation.

Mr Thomas Byrne, senior vice-president, regional credit officer, Moody's Sovereign Risk Group, said that handling of inflation would be the foremost policy challenge for most Asian governments. "We don't see this spiralling out of control and, therefore, undermining the credit fundamentals of any country," he said.

Moody's also said Asia was not expected to see any contagion from the euro zone periphery due to lower levels of government debt and more favourable growth prospects.

The company added that the run-up in Asia's real estate markets has been confined to certain segments and does not pose a threat to stability.