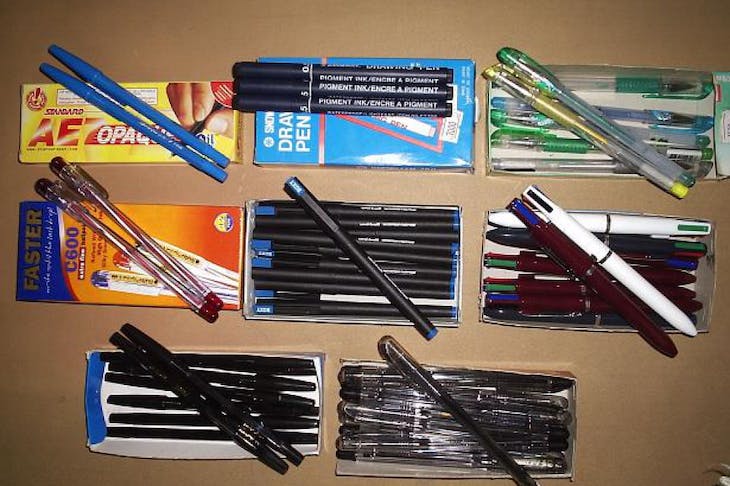 What pen do YOU usually use? if you're a STANDARD user, then be proud, because STANDARD is one of Indonesia's Global Brands that is internationally used.

Originally founded as a trading company in 1962, the Standard Pen Manufacturing Company started supplying writing instrument refills to the Indonesian domestic market in 1969. In 1985, the company was incorporated and became PT Merpati Mahkota Sarana (PT MMS) whilst maintaining its brand name of STANDARD. In that same year, the founder of the company, Dr C S Jung, became the President Director and his son, Megusdyan Susanto, became the Chief Executive Officer. The company's future developments and successes were sealed with the launching of STANDARD brand products, early in 1986.

The year of 1994 saw the founding of the US branch of STANDARD. The cooperation between the two countries led to a new product awareness in other countries including Canada, USA and Mexico. A rapid increase in business followed and a healthy percentage of Standard's total sales are now accounted for in exported goods. In the year  of 2004, PT MMS entered into an agreement to handle product distribution for a leading French stationery producer. More and more companies are realizing that the Indonesian market has vast potential and many Indonesian consumers are seeking products of international quality. PT MMS is the perfect partner for international companies needing a vast and well established local distribution and sales network which is essential for success in the Indonesian market. 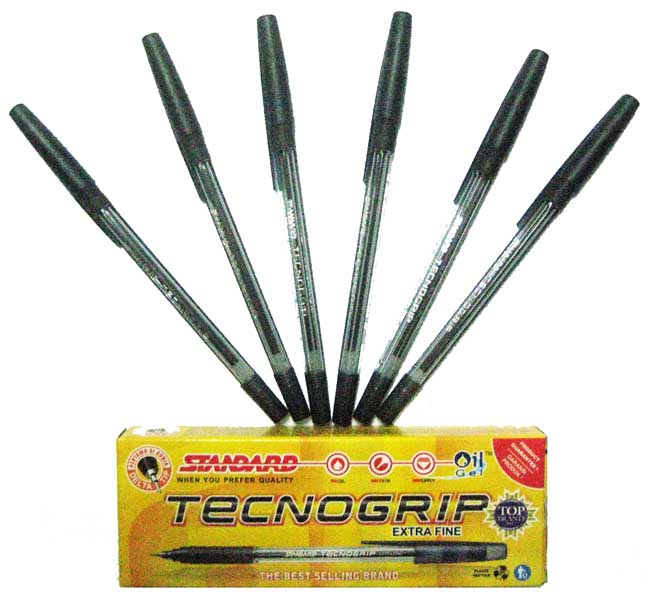 At the 2003 PaperWorld trade fair in Frankfurt, Germany, STANDARD revealed its newest and most unique ink technology to date. G'soft is the latest in oil-based gel ink technology and it has captured the attention of some of the world's largest pen manufacturing companies. The fact that the "big names" in world stationery manufacturing are interested in PT MMS, and their products, proves that PT MMS is a world-class innovator. PT MMS is truly a serious supplier of quality writing instruments to the world.  this company maintains strong and loyal export bases in the USA, Japan, South East Asia, Indo-China, Europe, Scandinavia and Australia. News Source: STANDARD PEN official website Photo Sources:itrademarket, dinofotocopy, thevenusweek