The Destination For International Singers Concerts 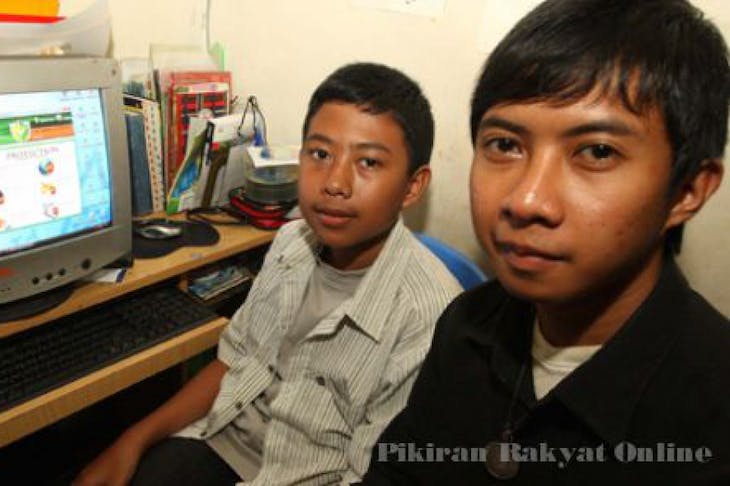 The Destination For International Singers Concerts

Between January to May alone more than 30 international stars will perform in Indonesia.  From Janet Jackson to Iron Maiden to Justin Bieber, all will perform to thrilled audiences packing it in Jakarta andBali. on 9 February, Janet Jackson entranced an audience of 4,000 with her “All Nite (Don’t Stop)” show that was especially designed for Jakarta’s audience, said Janet at her press conference earlier. Delivering  35 songs at the Jakarta International Convention Center, Janet sang Nasty, Rythm Nation, That’s the Way Love Goes, Together Again, and Runaway to a most appreciative and excited crowd. On 17 February, the popular rock and heavy metal Iron Maiden group will rock Jakarta with their appearance at the Ancol Carnival Jakarta. Tickets are reportedly sold out, with enthusiasts coming from many parts of Asia. Iron Maiden will also perform in Bali on 20 February. From 4 – 6 March, Jakarta will reverberate for three days with the music of Java Jazz, offering contemporary jazz, swing, fusion, and collaboriations between Jazz-Ethnic, Pop, and RnB music. This event will be held at the Jakarta International Expo at Kemayoran. Justin Bieber, a  great favourite with the young generation, will appear on April 23th 2011 at the Sentul International Convention Center. The event is expected to attract an audience of more than 10,000 flocking in from across Indonesia and overseas. Three months before the arrival of Justin Bieber in Jakarta, tickets are already difficult to come by. Music and group bands are now top favourite among young Indonesians, with each appearance drawing droves of spectators.  Indonesia’s venues, therefore, are already geared to spectacular international shows by way of location, stage, sound and light, providing standing and seating space for audiences of thousands. News Source : Indonesia's Official Tourism Website Photo Source : loveindonesia.com