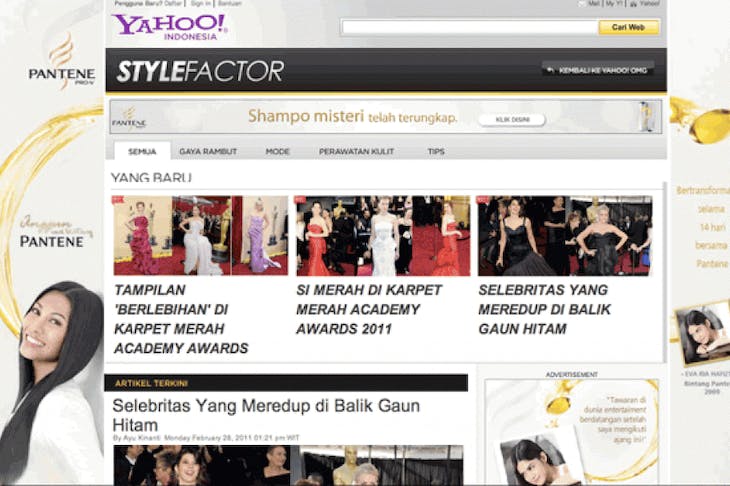 TEMPO Interactive, Jakarta:Ivory Coast’s cocoa export restrictions will benefit the downstream cocoa industry in Indonesia. Due to the policy, much of the world’s cocoa demand will be shifted to Indonesia. Piter Jasman, the Indonesian Cocoa Industry Association chairman, said the advantage would be in the form of more investments, especially as the government is currently intensifying national cocoa planting. “If the Ivory Coast is hampered by bad weather, our cocoa production will not be disturbed,” he said. Ivory Coast, Ghana and Indonesia are the world’s biggest cocoa producers. Ivory Coast exports 1.42 million tons of cocoa per year, contributing 40 percent of the world’s cocoa. Indonesia’s annual cocoa seed production is only 600,000 tons. Cocoa processing in Indonesia is still small. More than 70% of Indonesia’s cocoa seeds are exported and cocoa production this year is targeted at 280,000 tons, or a 75 percent increase compared to last year. Cocoa exports have grown positively since last year. From January to October, exports reached US$ 1.318 billion. The positive exports were driven by the reviving industry. In 2010, at least 15 factories resumed operations while in the previous year seven factories shut down. Sindra Wijaya, the Indonesian Cocoa Industry Association executive director, previously said the revival of the cocoa processing industry was due to the implementation of the cocoa tax policy. If businessmen continue to develop processed cocoa, production capacity is expected to hit 600,000 tons by 2014.