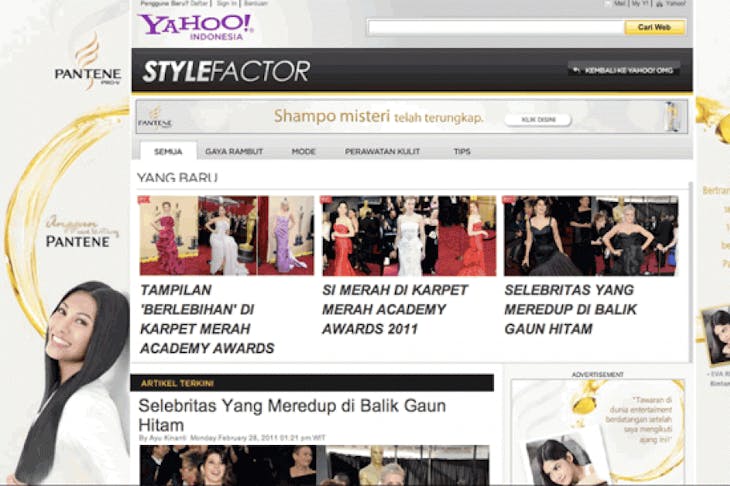 National ship-building company PT Palindo Marine Industri (PMI) based in Batam has produced a warship, the KRI Clurit-641, that will soon reinforce the Indonesian Navy’s fleet. “We now have something to be proud of because we prove to have human resources capable of making a warship,” Defense Minister Purnomo Yusgiantoro said when visiting PMI`s ship-building yard here Sunday. KRI Clurit-641 which was built with the help of graduates from the Surabaya Institute of Technology is equipped with a Sensor Weapon Control (Sewaco) system, 6 caliber 30 canons forming a Close in Weapon System (CIWS) and missiles. Some 44 meters long, 8 meters wide and 3.4 meters high, the ship can develop a maximum speed of 30 knots and fire C-705 guided missiles over a distance of several hundred meters. Its engine powers a five-blade propulsion propeller. Rear Admiral Marsatio, commander of the Indonesian Navy’s Western Fleet, said KRI Clurit-641 featured technological devices that were not second to those used on foreign warships. “We have reason to be proud because we can now make our own warships, he said. Source : Antara Thanks to Mr. Akhyari Hananto for the news tips!