20 billion reasons to invest in Indonesia 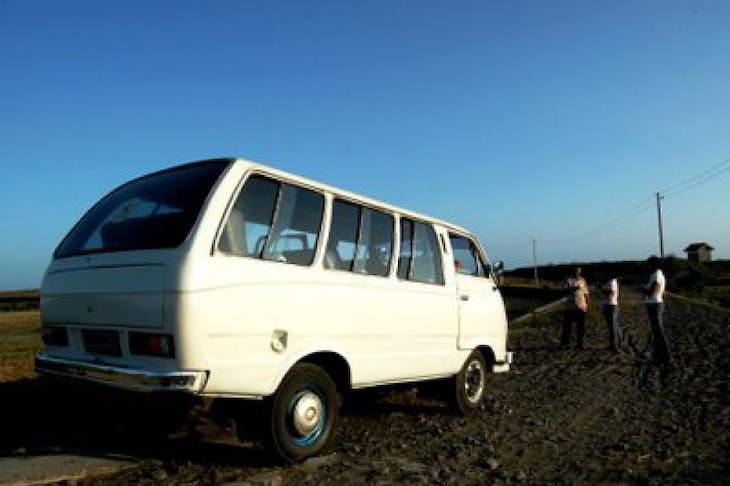 20 billion reasons to invest in Indonesia

Seems like it's an exaggerative title, but it's not. Ask Mitsubitshi! It is widely known that Mitsubitshi has been playing a big role in the development of Indonesia economy, their trucks, pick-up vehicles have been on the road since the late 70's. I am sure, my Indonesian countrymen are very much familiar with these vehicles below. 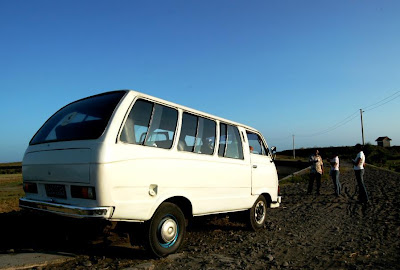 I can still clearly recall, when i was a child, i took the Colt minivan to go to schools everyday. It in the late 80's and early 90's, and i said to myself" Gee, this vehicle is really old". When i went back to Jogja (my hometown where i took that van), i could still find few of them operating in the same route. A true legend, the Colt. I believe, Indonesia is seen to be special by Japan's Mitsubitshi Corp. According to The Jakarta Globe, they've committed to expanding its business in Indonesia and will back up that commitment with capital. How much money they plan to bring in? It's $18 B- $20 billion in the next 5-10 years. Not small at all.

Indonesia need foreign investors to develop and grow its economy, to absorb workforce, and so. It's been really wonderful lately when India, China, South Korea have said they'll bring many billions of dollar worth of foreign direct investment. Come come come.