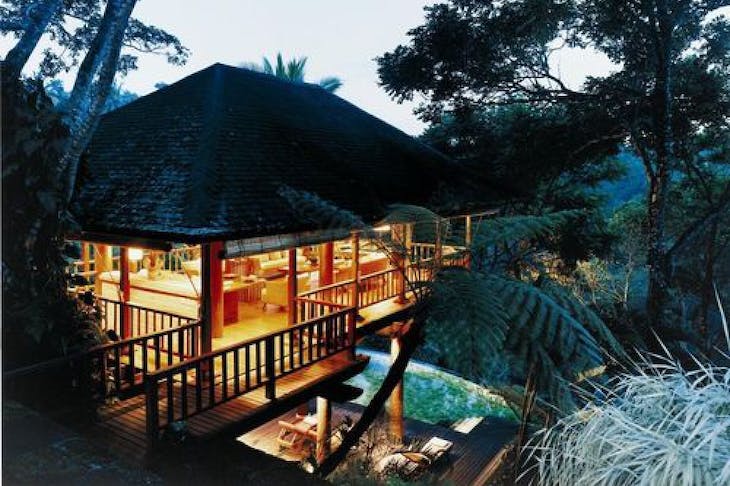 TEMPO Interactive, KUALA LUMPUR:The Malaysian government has asked Indonesia to produce a joint documentary on culture to reduce the potential for conflict between the two countries. “If the joint film is made, misunderstandings between us can be reduced,” said the Malaysian Information, Communication, and Culture Minister Rais Yatim, after officially opening the Bernama-Antara Summit 2011, in Kuala Lumpur on Saturday. The Bernama-Antara Summit 2011 is the first meeting between both countries’ official news office heads. According to Rais, the two countries have had good relations. He mentioned the early 1970s when the Malaysian Language and Book Council collaborated with the Indonesian Book Hall on language acculturation. In the 1980s, state broadcasters in the two countries produced a show called Titian Muhibah. Indonesian deputy ambassador to Malaysia Mulya Wirana, welcomed the invitation. He said Indonesia-Malaysia relations would be closer as a result of reporters working together. “The country’s role in diplomacy has become more restricted,” said Mulya.