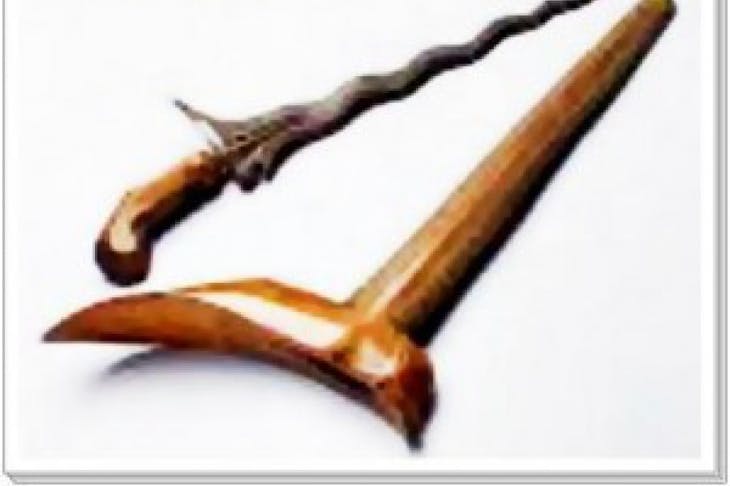 It was many years back in a youth conference  in Jakarta, i rolled my eyes to hear that my friends from Singapore believed and were sure that Keris (they called it Kris) was originated from Singapore, just because Singapore Airlines had been used it to call their product, the Kris Frequent Flyer. I did not respond, since I had no proof that their claim was simply wrong....and i eventually forgot the issue.

Until yesterday, when my boss, he is a foreigner, asked me about Keris and the history of it, i started to panic, since i never really learnt about it. Well, i started to dig in, and found out some interesting facts.