Switch Off for the Earth Hour! 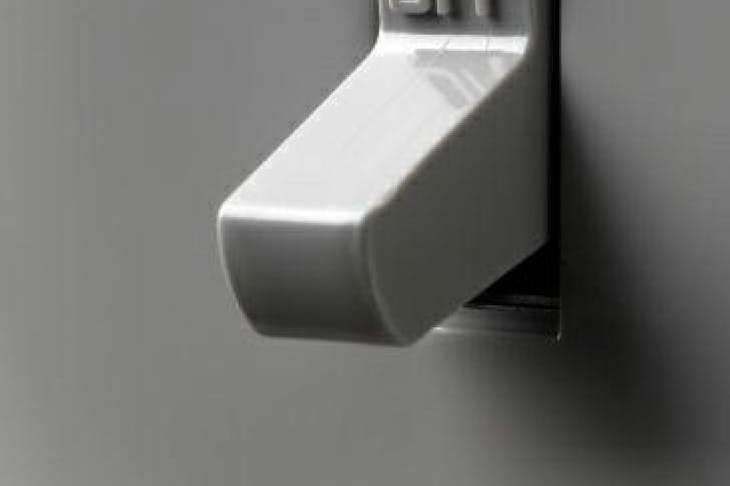 Switch Off for the Earth Hour!

From regular citizens who are conscious of environmental issues to tourist spots and malls, more and more Indonesians are participating in Earth Hour celebrations. Governor Fauzi Bowo, in his role as the country’s Earth Hour ambassador, will kick off the campaign at 8:30 p.m. on Saturday at City Hall, alongside representatives from around 700 community and civil society groups. Among the state structures expected to be plunged into darkness for an hour for the event are the iconic National Monument, or Monas, City Hall, the Hotel Indonesia traffic circle and several government buildings. Verena Puspawardani, from Earth Hour organizer WWF Indonesia, said in addition to the gathering at City Hall, there would also be a bicycle convoy around the Hotel Indonesia traffic circle during the lights out. “We’re also organizing candlelight dinners at several warung [roadside food stalls] in certain areas of the city,” she said. “So if you’re not doing anything at home, come on out to the Hotel Indonesia traffic circle or City Hall and join us.” However, Verena said anyone considering coming to any of the events should bike it or take public transportation. Driving a motor vehicle, she pointed out, would be counterproductive. With other cities also getting in on the act, Earth Hour activities will not just be limited to Jakarta this year.

Daniel Giovani, 22, a Jakarta parkour practitioner, said he was switching off at his cousin’s home in Bandung. “I went to Bandung the past two years [for Earth Hour] and each time I asked my cousin to switch off everything, including mobile phones, and just hang out and talk,” he said. In that city, the lights will go out at the iconic provincial legislature, popularly known as Gedung Sate, and at the Bandung Institute of Technology (ITB). In Yogyakarta, one of the key participating venues will be Prambanan Temple complex. Felix Krisnugraha, a member of the Earth Hour Yogyakarta committee, said lights at other landmarks such as the Tugu Monument, Jalan Mangkubumi and Adipura Fountain would also be switched off. “Three hotels — Santika, Hyatt and Sheraton — will also turn off their lights for an hour,” he said. Earth Hour celebrations there will be focused around the Tugu Monument and will feature art performances by community and student groups. “And when the lights go out, we’re going to light up candles to create the Earth Hour 60+ logo,” Felix said. Lia Damayanti, another committee member, said the event was not just about turning off lights for an hour, but about educating the public on the importance of using electricity sparingly. “We hope that during Earth Hour, people will turn off not only their lights, but also other electrical appliances,” she said. “We hope people can adopt the habit of conserving energy to save the earth.” She added the theme of Earth Hour 2011 was “After an Hour, Make This a Lifestyle.” In Makassar, all municipal agencies and bureaus have been ordered to participate by turning off their lights and electrical appliances, according to city spokesman Mukhtar Tahir. “It’s an effort to help reduce carbon dioxide emissions and hence try to slow global climate change,” he said. “All the lights around City Hall will be switched off, along with half of all streetlights.” One of the city’s main malls, GTC Makassar, is also getting into the spirit by turning off half of its lights. Widya Syadzwina, the mall’s marketing and communications manager, said they were already carrying out an Earth Week campaign under the theme of “Go Green & Save Our Earth.” The campaign includes acoustic musical and dance performances, illuminated not by electrical lamps but by candlelight. The East Nusa Tenggara office of state utility Perusahaan Listrik Negara said the campaign there could save up to Rp 300 million [$34,500] worth of electricity. Andre Koreh, head of the provincial public works office, said it would be “an amazing saving” if households and malls across the region participated in the hour-long event. “Obviously we’ll have to keep the streetlights on because of the high crime rate,” he added. But in neighboring West Nusa Tenggara, the provincial administration said it had no plans to mark Earth Hour. “We get rolling blackouts every day, so why should we have a special day to celebrate something that won’t be any different?” said M. Faozal, the provincial spokesman. News Source : The Jakarta Globe Photo Sources : Activerain.com, flickr

Daftar komentar untuk artikel "Switch Off for the Earth Hour!"