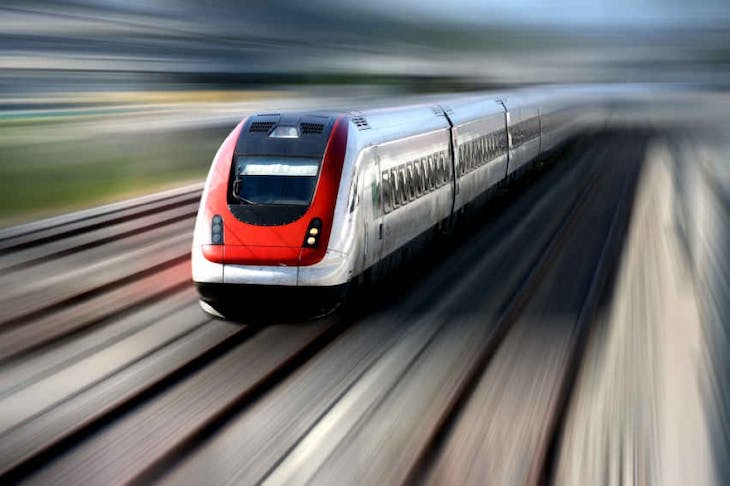 The Korea Railroad Research Institute is planning $20 billion in investment to help develop two railway projects in Indonesia, an executive at the Indonesia Chamber of Commerce said.

Biben Akbar, the head of intercommittee organization at the chamber, also known as Kadin, said on Thursday that Kadin met with the KRRI’s director, Sung Kyou-choi, last week to discuss the investment.

“They are interested in developing the Soekarno-Hatta International Airport-Manggarai Railway project and the Jakarta-Surabaya railway project.

The investment is estimated roughly at $20 billion,” he said, adding that the KRRI could also look into other railway-related projects in Indonesia.

The KRRI may form a consortium to develop railway projects, he continued, with funding coming from the South Korean government and the Asia Economic Committee Foundation.

“Samsung is one of the companies interested in forming a consortium with the KRRI,” Biben said.

There are a number of bidders already in line for the SHIA-Manggarai project. The candidates include China Harbour, Japanese firm Mitsui and Railink, a joint venture between state-owned railway company Kereta Api Indonesia and airport operator Angkasa Pura II.

Biben said those projects, if they come to fruition, would be part of the solution to Indonesia’s need for a mass transportation system.

“Not only that, those railways would also help spur economic growth, open up employment opportunities and connect regions,” he said. He added that Kadin expected the KRRI to not just invest in the projects and create a railway plan for Indonesia, but also transfer its technology to Indonesia.

“We’re hoping the KRRI will cooperate with local universities to train their students in the latest railway technology,” he said

The KRRI, which was established in South Korea in 1996 as a railway research body, is a major developer of railway transportation through research and development activities along with railway policies. Its projects in South Korea cover the development of high-speed railway for speeds of up to 400 kilometers per hour.

The institute is also developing a lightweight urban train called the Korean Automated Guideway Transit, which is in the midst of test runs, and a Tilting Train Express railway suitable for mountainous topography.

Gita Wirjawan, the chief of the Investment Coordinating Board (BKPM), said last year that the BKPM would start offering infrastructure projects in the middle of this year, including the 35-kilometer railway project linking Soekarno-Hatta International Airport and Manggarai, South Jakarta, that is valued at $735 million.

The government’s infrastructure fund, Sarana Multi Infrastruktur, in cooperation with the Japan International Cooperation Agency and the Transportation Ministry, is performing feasibility studies for the SHIA-Manggarai project. The ministry said it expects the railway to start operating in 2013.

Separately, State Enterprises Minister Mustafa Abubakar said last month that KAI could set up a consortium to upgrade the 780-kilometer Jakarta-Surabaya railway, at an estimated cost of Rp 6.5 trillion ($748 million), with construction expected to start this year and finish by 2014.