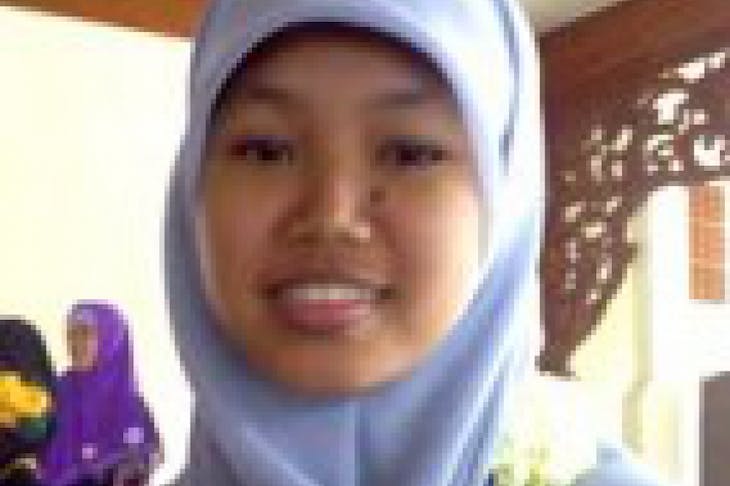 Alyssa Diva Mustika, a student from Pamekasan Junior High School, East Java, won the gold medal at the International Mathematics Contest held in Romania between March 22 to 29, Antara news agency reported. Speaking to journalists, Diva said she was glad that she had been able to win the competition, which she said had been very tight. “Thank God I won. I will study harder,” she said. Indonesia sent 10 students to the competition in Romania. Diva is not the first Pamekasan student to win an international science competition. Oktavian Latief, a student from SMA Negeri 1 Pamekasan won gold at the International Physics Olympiad in 2006. Another student, Shohibul Maromi, won the same award in 2010. “I thank Diva for giving a good name to Indonesia and Pamekasan on the international stage,” Pamekasan Regent Kholilurrahman said as quoted by Antara. news source : the jakarta post