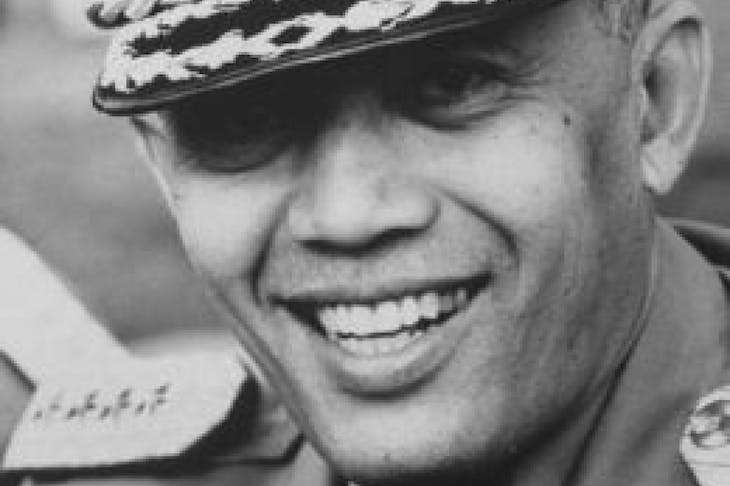 The struggle for Indonesian independence from the Dutch left a very deep meaning to the nation. Not only Indonesia finally proclaimed the independence in Aug 17, 1945, it also had to defend it againts the invading power tried to regain its lost territory(Dutch army), and this time along with the WWII winning power, the British. It was well-known as Dutch Agression I and II, an endless war story to tell, not only it took so many lives of both sides, it also left unrivaled heroic stories nationwide. 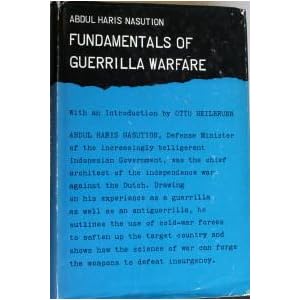 Otto Heilbrun, an American military writer was interested in the book, and he said : " Nasution is the only guerilla leader who also has practical experience in counterinsurgency operations, many which were carried out after indepence had been granted" and " we should pay attention to Nasution's concept of the science of war, a topic that he raises three times in his book. The science of war , he says, not only consist of the knowledge of tactics, strategy, and logistics, but also embraces science, propaganda,economics, and sociology. It embraces, in fact, all facets of the art of turning the population agains the enemy"

It is said that "Fundamentals of Guerilla Warfare" is still used in Westpoint (US Military Academy) to teach the cadets about insurgency and contra-insurgency. 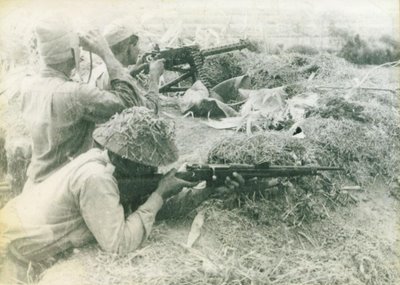 This is the summary of the book :

?"The fullest expression of the Indonesian army’s founding doctrines is found in Abdul Haris Nasution’s 1953 Fundamentals of Guerrilla Warfare. The work is a mix of reproduced strategic directives from 1947-8, Nasution’s theories of guerrilla warfare, his reflections on the period just past (post-Japanese occupation) and the likely crises to come, and outlines of his legal frameworks for military justice and “guerrilla government”. The work contains similar principles to those espoused or practiced by other theorists and practitioners from Michael Collins in Ireland, T. E. Lawrence in the Middle East and Mao in China in the early Twentieth Century, to contemporary insurgents in Afghanistan and Iraq.

Nasution willingly shows his influences, frequently referring to some guerrilla activities as "Wingate" actions, quoting Lawrence and drawing lessons from the recent and further past to develop and illustrate his well-thought out arguments. Where the work substantially differs from other theorist/practitioners is that General Nasution was one of the few men to have led both a guerrilla and a counter-guerrilla war. This dual perspective on the realities of ‘people’s war’ leaves the work refreshingly free of the dogmatic hyperbole and ideological contortions of similar revolutionary works from the period and manages to be both brutally direct in the methods it espouses and jarringly honest about the terrible price revolutionary guerrilla war exacts on everyone it comes in contact with, ‘the people’ most of all."