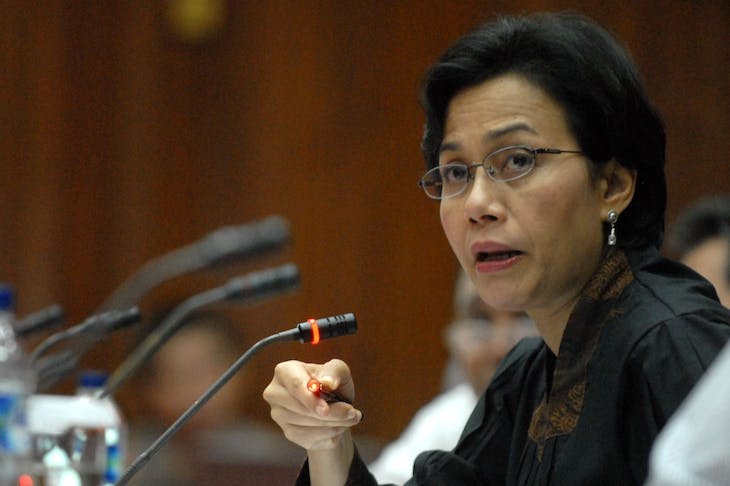 The Singapore Management University (SMU) has received S$5 million from Indonesian business conglomerate Lippo Group to fund scholarships for students from China and Indonesia. The Mochtar Riady Scholarship, named after the founder and chairman of the group, will be awarded yearly to two needy SMU undergraduates from either country. Tenable in any year and field of study, the S$15,000 bond-free scholarship will cover most of their tuition for a year. The scholarship holders may also be offered internships or jobs at the Lippo Group or its companies. SMU yesterday named an auditorium after Riady, who was present with his wife and two sons at the check presentation in the school. Senior Minister of State for Education S. Iswaran was also present. The Government responded to the donation by putting S$7.5 million into SMU's kitty. The gift is not the Lippo Group's first to an educational institution here. In 2007, it gave $21 million to the National University of Singapore Business School, which went towards the construction of school buildings and setting up two professorships. The Jakarta Globe is owned by the Lippo Group. When asked why he makes donations to universities here, Riady, 81, said Singapore has excelled in management and governance, which could be credited to its education system. Kevin Christopher Diego, 21, who is pursuing a finance degree at SMU, is applying for the scholarship, which he said would ease the burden on his parents. The West Timor native now pays for his tuition with a bank loan and has to work part-time. Reprinted courtesy of Straits Times Indonesia. To subscribe to Straits Times Indonesia and/or the Jakarta Globe call 2553 5055.