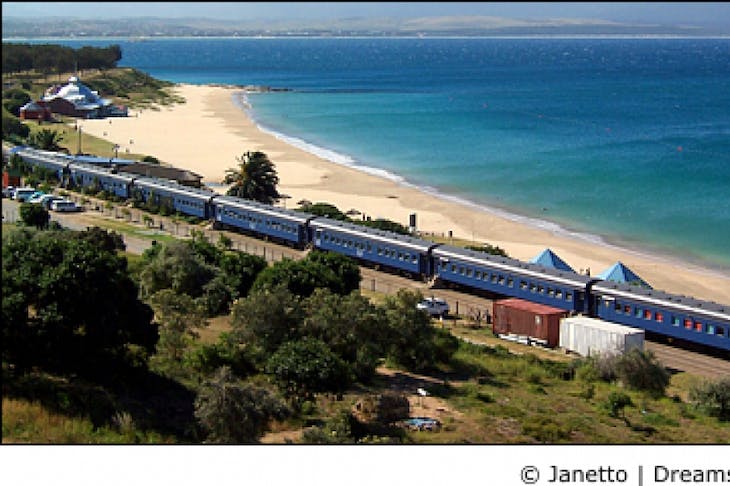 Bali Moving Ahead with Plans for a US$ 770 million Rail System.

(2011-04-11) The Indonesian government is moving ahead with plans to construct a 560 kilometer long rail system circumnavigating Bali at a total cost of Rp. 7 trillion (US$770 million).

The State news agency Antara quoted the Minister of Culture and Tourism, Jero Wacik, who said: "A survey is now being conducted on the feasibility (of the project) by a consultant of PT Kereta Api Indonesia (PT KAI). In three month's time, a plan will be published , including both the grand design and a budget."

Wacik states that the new Bali rail system will redistribute wealth and improve the welfare of the Balinese public. The minister said that both foreign and local investors would be invited to take part in the creation of the Bali rail system.

"While a number has not been created, PT KAI estimated the round Bali system including stations will cost Rp. 7 trillion. There are many private and foreign investors who want to take part in building the 560 kilometer long rail." explained Wacik.

A main goal of undertaking the construction of the rail system circling Bali is to achieve a more even distribution of tourist visitors to the now less-visited areas of north Bali.

Explained Wacik: "The political will is to evenly distribute development, because in south Bali there is an over accumulation of hotels, tourists and human population. The airport is already small while the number of tourists continues to increase. By building the proposed rail system we will achieve a more equitable distribution (of tourists) in Bali. This will create new economic opportunities in Bali's north."